The Loss of a Legend : dltphoto

I lost a really good friend this week. I feel a great sadness and its hard to write about. So I am just going to post a photo that HE absolutely disliked and suggested I never submit it to the photoclub that we were a part of. The conversation we had about it made me laugh and thats keeping me from being so sad. 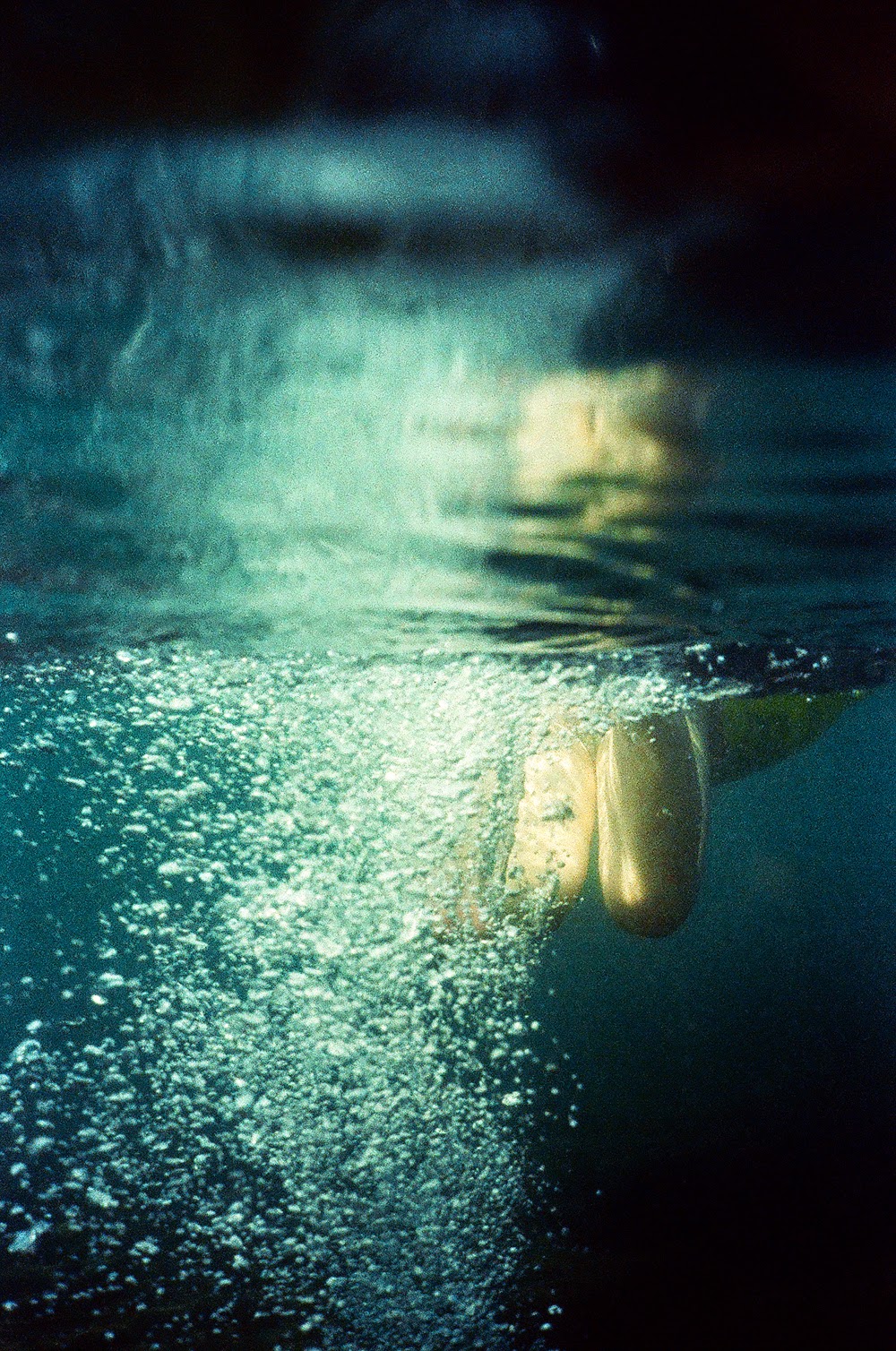 Posted by DLT at 5:46 PM No comments:
Email ThisBlogThis!Share to TwitterShare to FacebookShare to Pinterest

I really haven't been as on top of my game as I would have liked with my entries for this year. Switching career  has made it a little more challenging for me to participate as much as I would have liked. I am looking forward to a summer of some shooting and try to get my act together for next years assigned topics. Although I just found out I have another class I can attend for my Electrical Level 2 in January so that might hamper my year again!


This months adjudicator was a good friend of mine, Cristal from Level 6 Images and Art  . Firstly I would like to applaud her for taking the time to inform everyone that she really isn't into overly edited images, such as HDR (high dynamic range) and other painterly effects. Marvelous. I am kind of tired of those. "it's been done" as far as I am concerned and I really like to see people challenge their skills in the camera rather than working an image for hours afterwards. Nothing more rewarding than getting it right, right out of the camera..
I chose 2 random images, one from my recent tulip festival visit and another from my "drive by shooting" from last year.

Her biggest comment about the tulips was that she couldn't see a sharp point, there is one, its just the size of a pin head. That was kind of the idea. Normally macro's are sharp and much of the subject is visible and definable. This I chose to blur/soften the shit out of it as I was just far to lazy to have used a tripod and do the traditional macro shot. Its shot with the nikon 1 V1 and the nikkor 60mm 2.8 G Macro. I liked the effect without haven't to apply any effect... I am sure if it had have been sharp from front to back it wouldn't nearly have interested me, and definitely wouldn't get submitted.

This was from my little Fuji F200EXR from last years morning shooting. I just like the mood of this. Captured across the golden ears bridge from a work van going 80 clicks.. I wasn't driving!


Posted by DLT at 4:19 PM No comments:
Email ThisBlogThis!Share to TwitterShare to FacebookShare to Pinterest

Since we had a day time shoot it seemed only fitting to try an evening shoot. 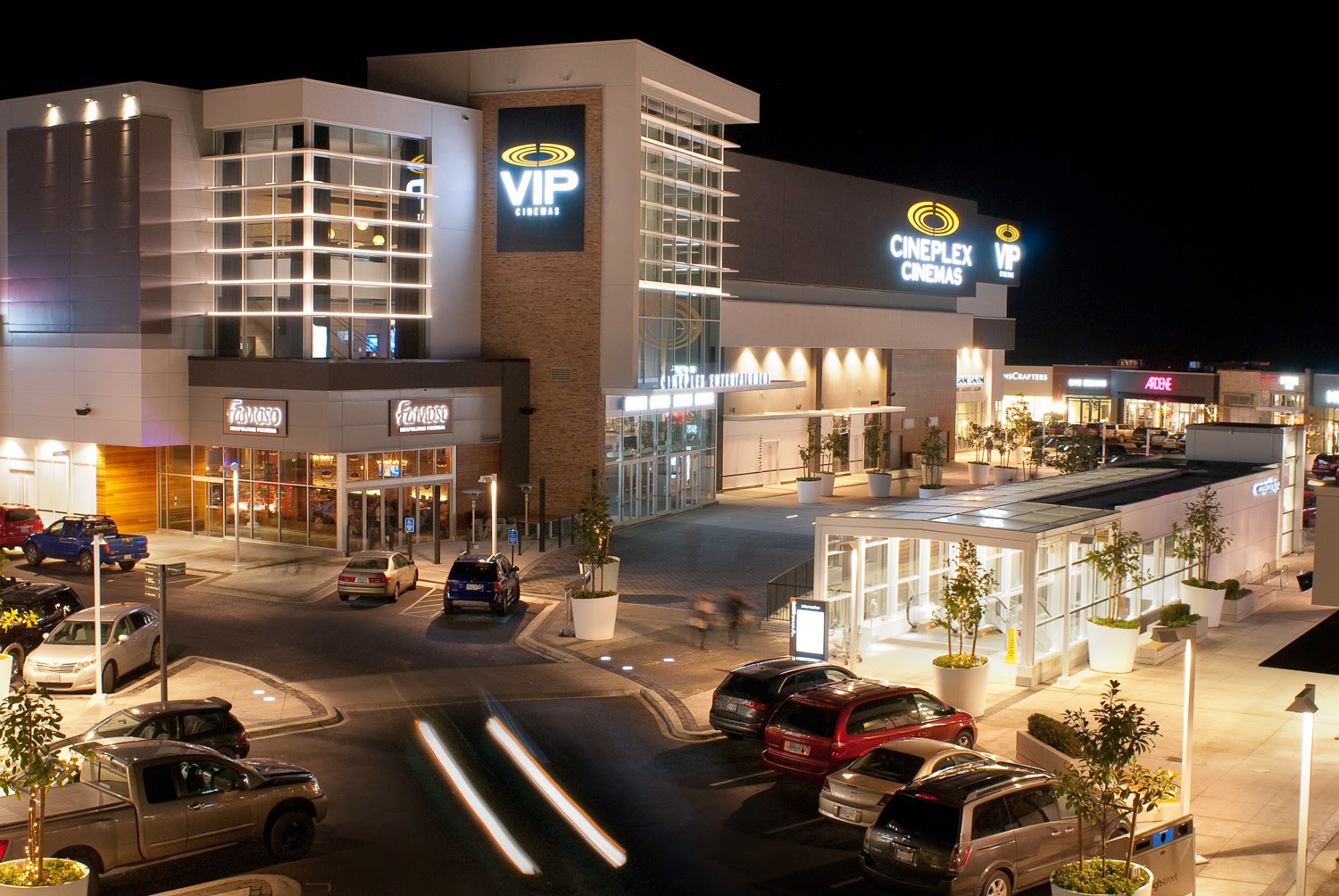 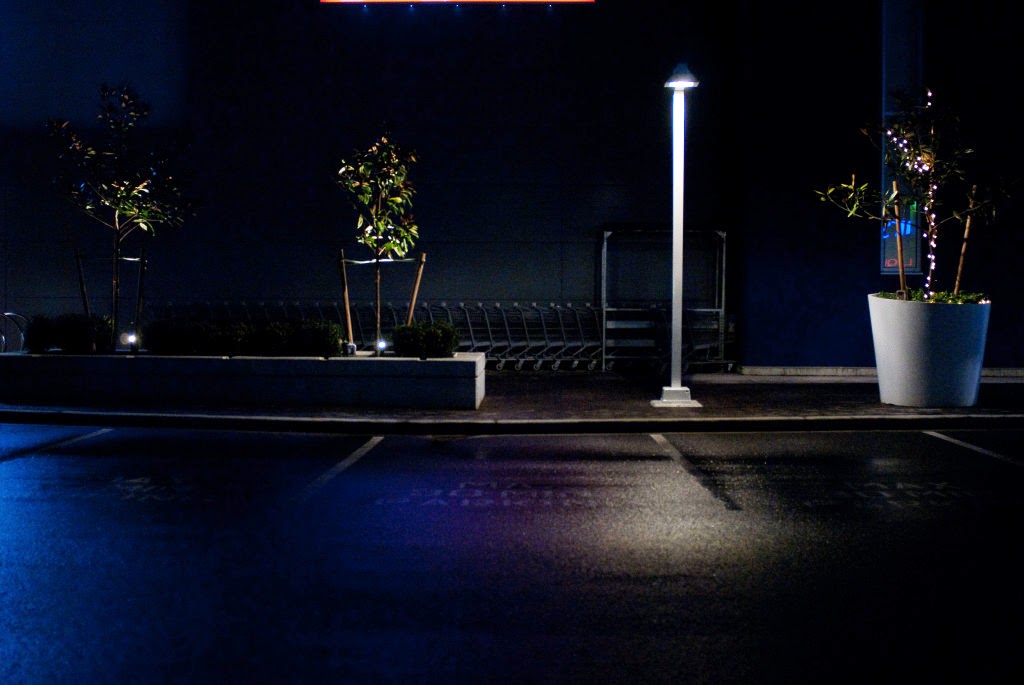 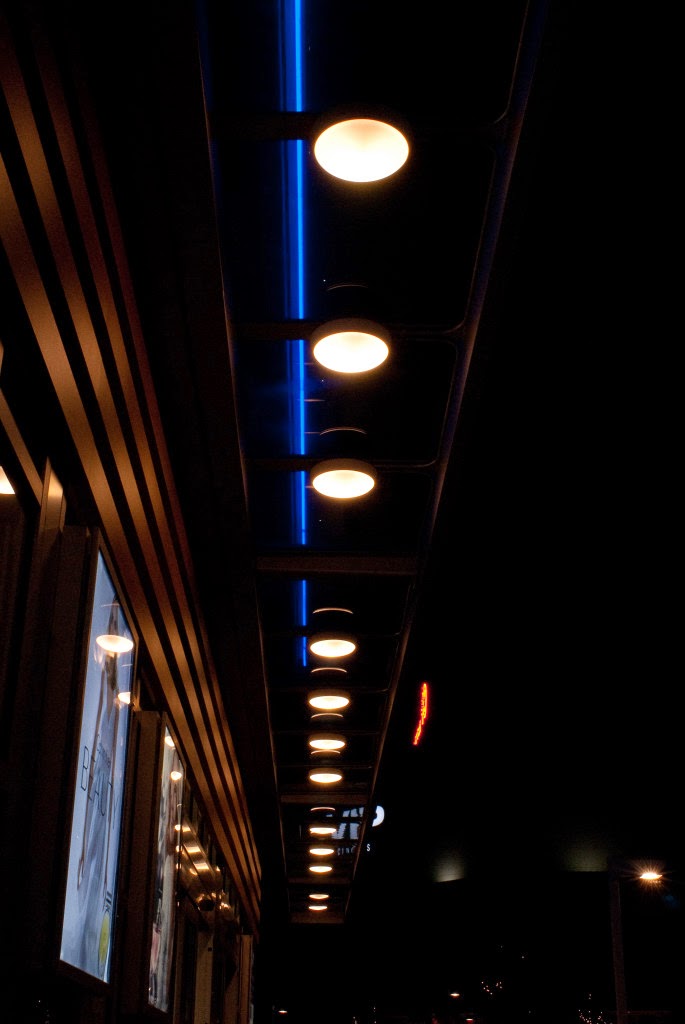 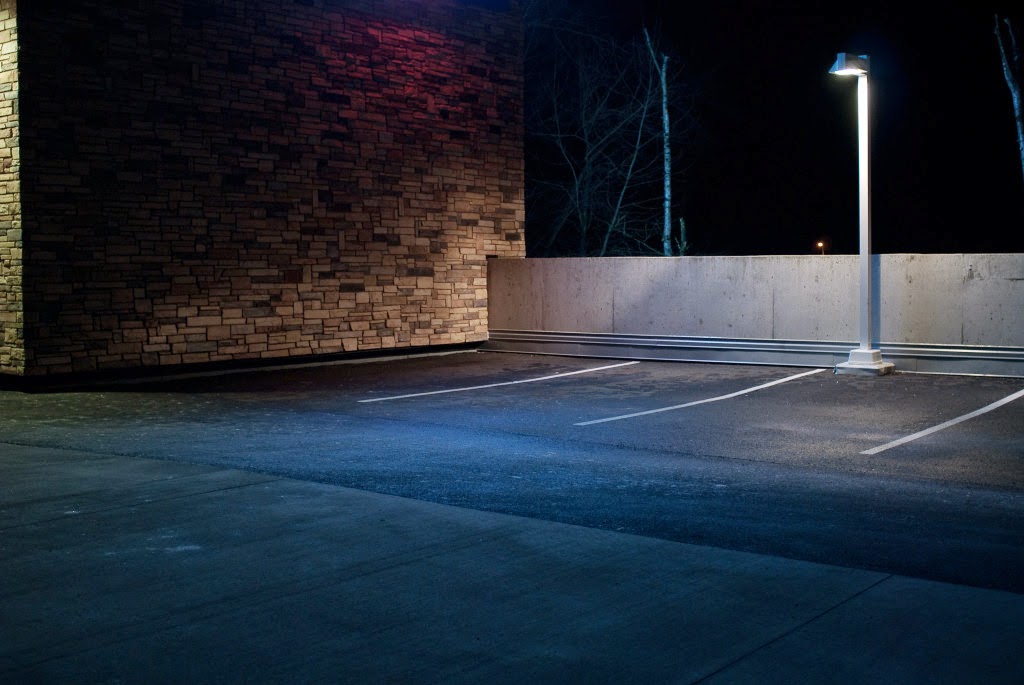 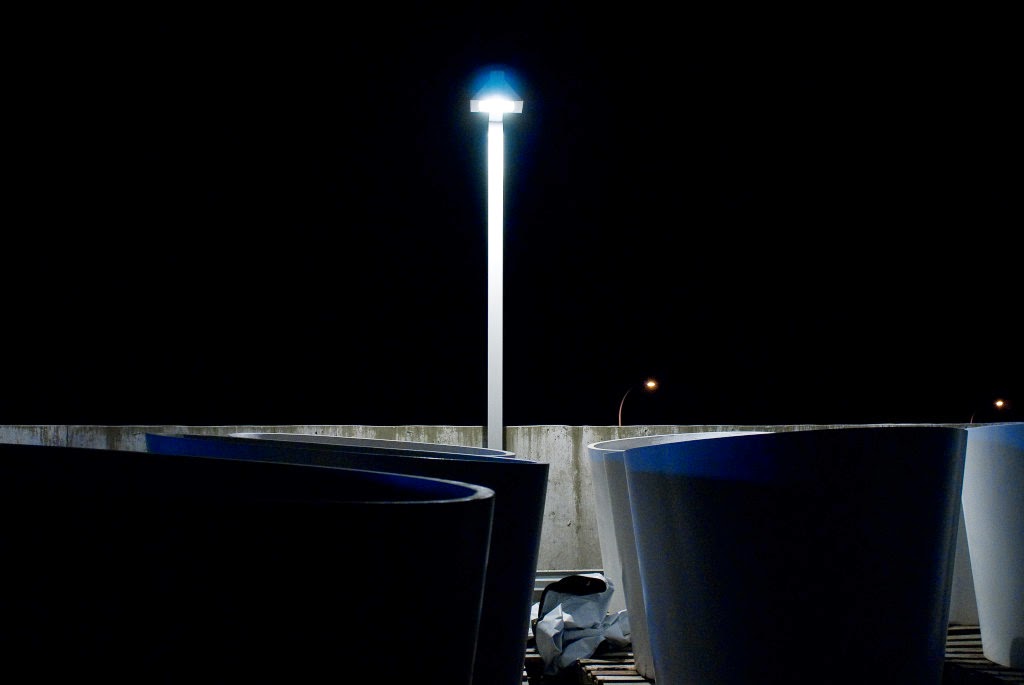 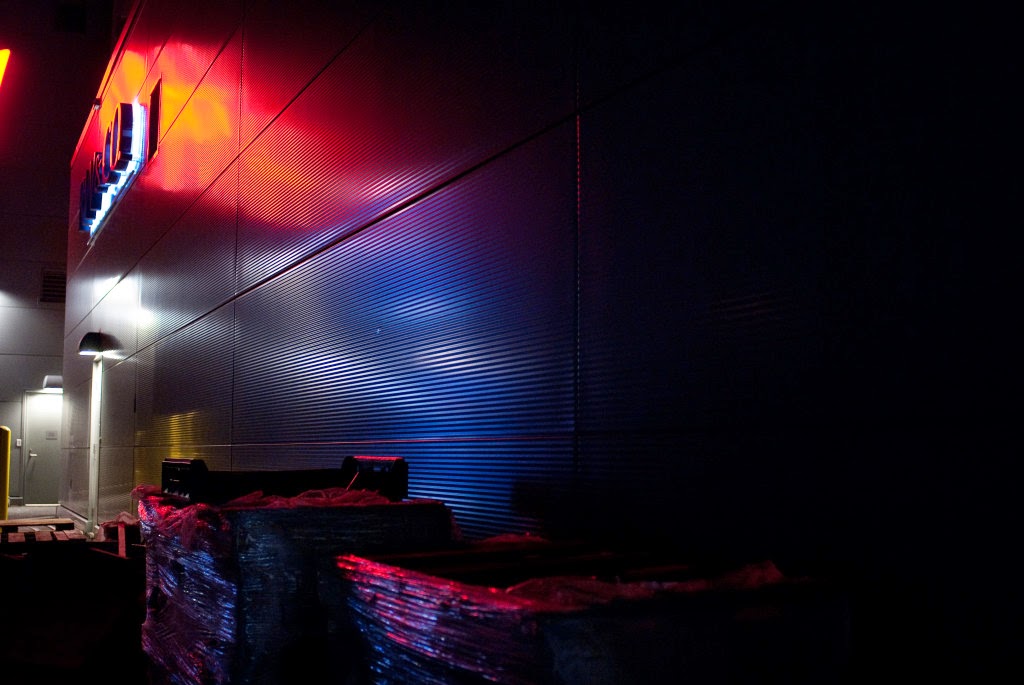 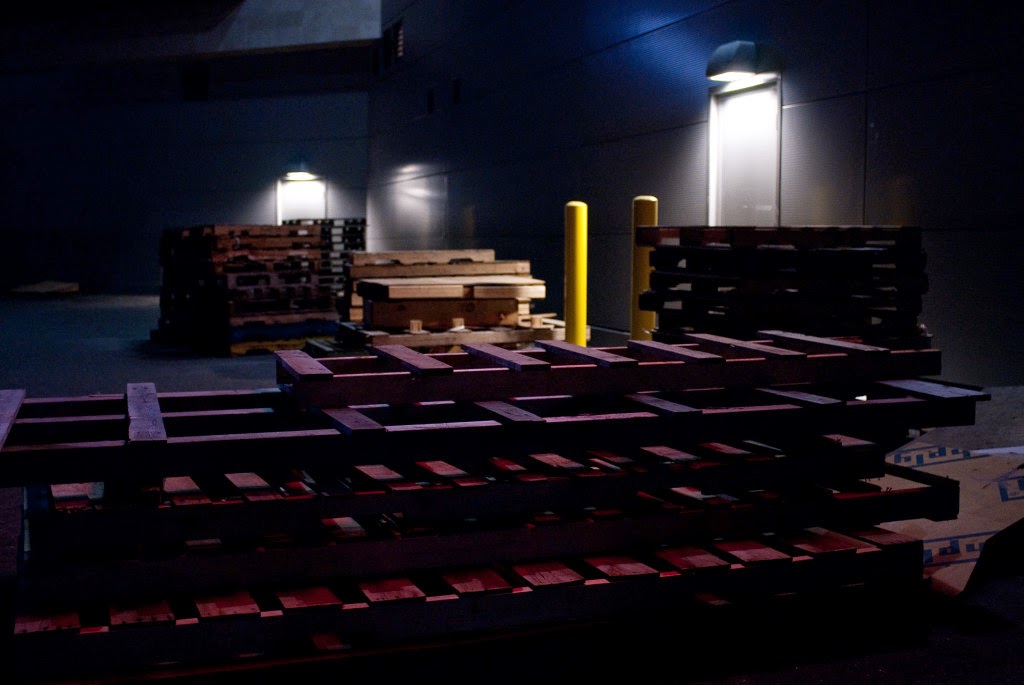 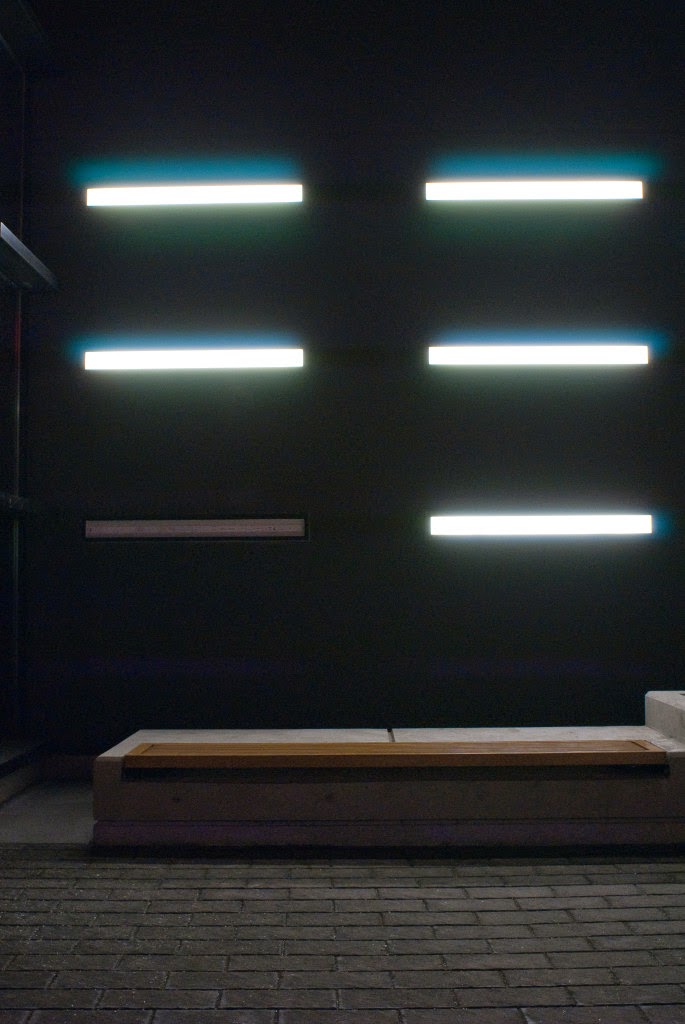 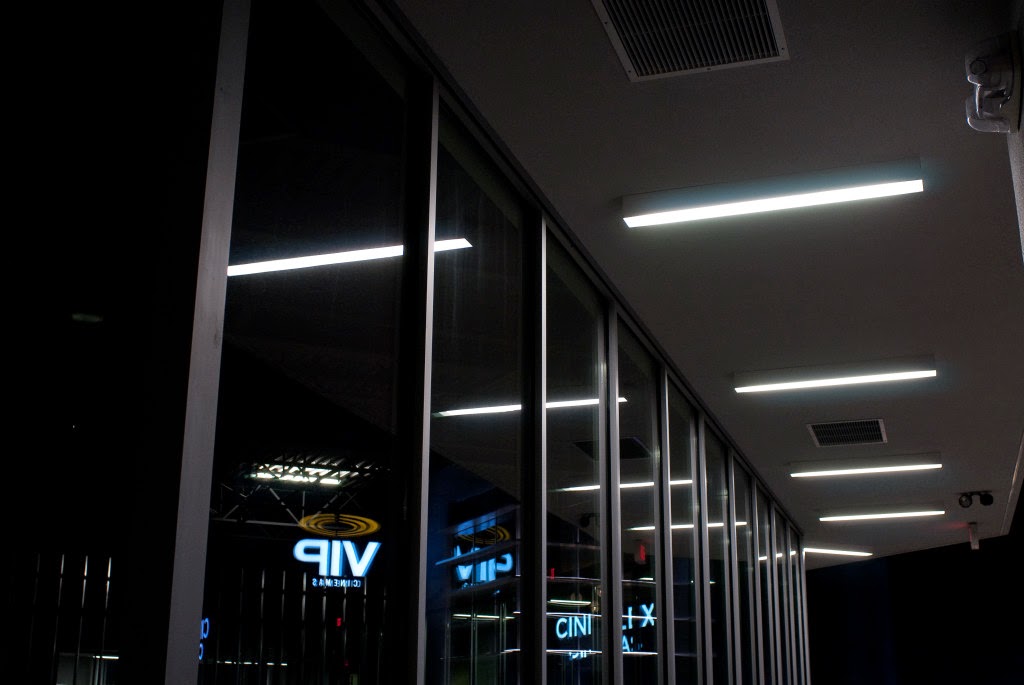