I really enjoy the busy confusion of the branches and the loneliness of the single leaf.

Posted by DLT at 2:00 AM No comments:
Email ThisBlogThis!Share to TwitterShare to FacebookShare to Pinterest

Thanks to Mr Koopmans for the very nice gift of an Olympus XA2. I had acquired one recently for nothing and it was working fine until half way through it's second roll and then kaput. Seemed the shutter only wanted to stay open for a 2 second exposure only. Oh well. So this is the XA2 V2.0, which I think has a small underexposure issue but its something I can live with.

The XA2 is the perfect pocket camera. Small, quick and  sharp images as long as you remember to Zone Focus it. A touch of lovely vignetting finishes the image quite nicely. 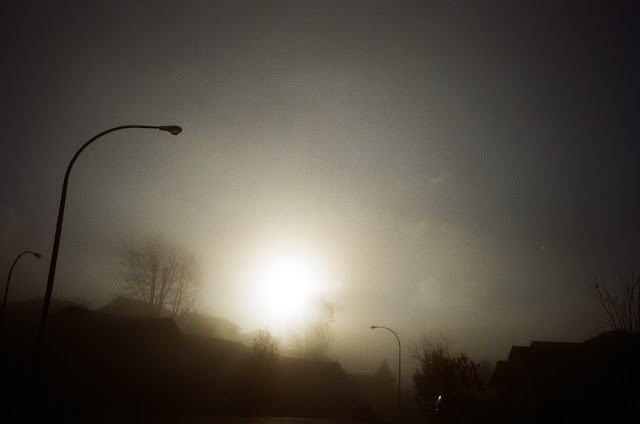 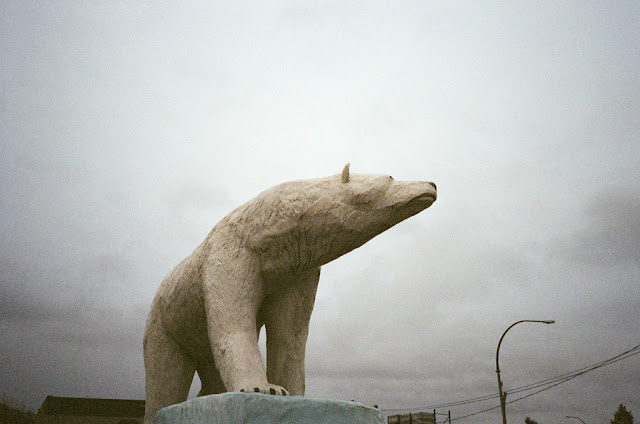 Read more »
Posted by DLT at 3:00 AM 3 comments:
Email ThisBlogThis!Share to TwitterShare to FacebookShare to Pinterest

For this Month I went all out. Super excited about these three images. However the more excited I am is how proportional to how disappointed I will be when the adjudicator scores them. this theory I have proved tonight. The scores were very erratic. Not in my favour but I still enjoyed my choices.

After my last epic fail in the Macro category I though I would attempt something more obviously macro. Its bright fun and pretty much right out of the camera. Just how I like it. Its early morning frost on my black tinted truck window. Oddly the rich blue is coming from the reflected blue sky of the early morning. The Depth of Field is dramatically short but that's what is to be expected when I am too lazy to get my tripod and I quite like it this way. The adjudicator did not see it my way, she wanted more depth, sharpness and maybe rule of thirds on this, meaning not having the focused part dead centre.
I did a square crop in instagram ("The Hive") which was very well "liked" I should mention.

This next image is your textbook "instagram" shot and it's right out of my phone!
I put it in the architecture category which was probably a mistake. It's a funky church in Abbotsford, hence the title. It should probably be in the "Duncan's lost his mind" category... Sadly, My title was VERY common so it seems. Someone else put an image in with the same title which happened to show three images before mine. That didn't help I am sure.
Finally, we wrap up the night with the assigned topic "Psychedelic, or just Psycho". This is another phone shot with an SLR Macro filter in front of the lens. To help with the close up, since my phone is lousy at macro. I saturated it a little to give it more of a  Psychedelic look... more drug inducing!
The adjudicators scoring was very low for the assigned, but still mine was one of the lowest.


Posted by DLT at 1:00 AM No comments:
Email ThisBlogThis!Share to TwitterShare to FacebookShare to Pinterest

At a recent program night at APAC we had the very well known Nick Didlick attend to give a quick presentation about his Photographic achievements with the Olympic's and a rather brief session regarding the "next generation" of camera technology.
WOW, never has the Kool-Aid tasted so good. I am pretty sure that Nick affected several, if not dozens of the club members, yours truly included!
What tasty camera liquor was he talking about???

The Nikon 1 V1, pictured with my Nikon F5. As I recall I talked briefly about the emergence of the new Mirrorless camera's. Size, ability and image performance. They have it all, and now do I. Initially you will see the "size" that I was referring too. Super tiny but not hard to hold. Ergonomically well laid out. Not as efficient as an SLR or DSLR for quick navigation, being more menu driven, but still has key elements in some nice places. So don't all throw out your huge Nikon lenses as there is some other good news! This little V1 with the FT-1 adapter, I am yet to obtain, will allow me to utilize all my fancy new Nikon AF-S lenses with some range benefits. As it stands all my current lenses will be "magnified" by 2.7x.... so for example, my Nikkor AF-S 70-200 2.8VR will effectively become a 189-540mm 2.8. Cool. This is going to be an interesting element but since I am not really a huge distance shooter or am more interested in the Macro equivalent with my 60mm Macro (will be 162mm . sweet.)
Anyways. Needless to say I am fairly excited and now I am able to do a little 1080HD video... Something I have never ventured into. The moving image, yikes.
Here are a few started Images with my current 27mm 2.8 1 series Lens. Loving it. Just need some nicer weather! 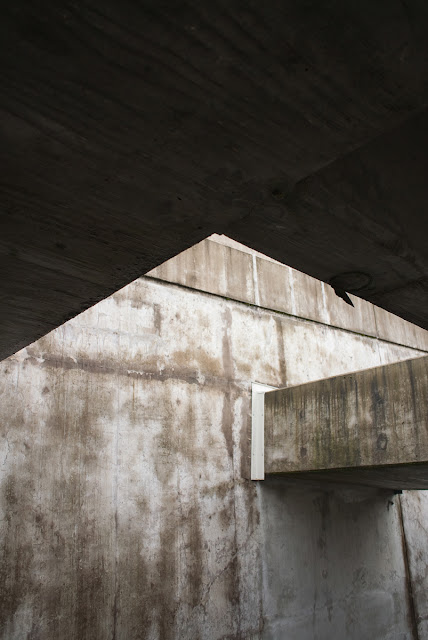 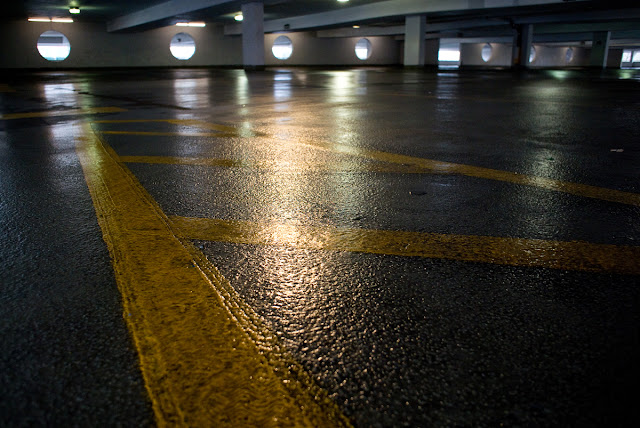