Here, in the dead or winter, I find myself going back through endless folders of images from loaned camera's and random shoots.I came across this image from my brief experience with the Nikon D3x during August, 2009. At one point Nikon's flagship Camera, with both Mega-Pixels and Build performance. Paired with my excellent Nikkor AF-S 60mm macro they were a match made in heaven. Anyways, this image I have chosen I can't really decide on.


I like the idea of it visually, it's pleasing and easy to look at. Howeve it doesn't inspire me since I am not a avid flower photographer.  When I  look at it as though it isn't a flower I go back to liking even more. I am very drawn the the shallow depth of field behind the centre of the flower, a sense of explosion of both colour and movement. 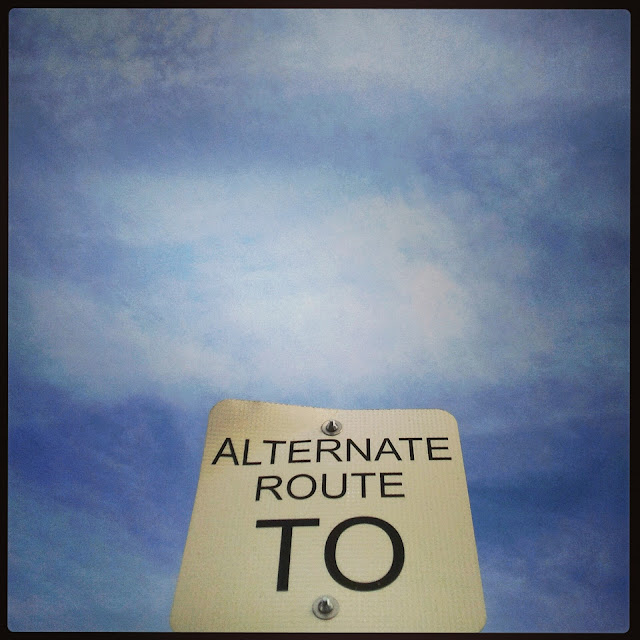 Posted by DLT at 3:26 PM No comments:
Email ThisBlogThis!Share to TwitterShare to FacebookShare to Pinterest

If you can't join them, beat them: dltphoto

My earlier attempt of "faux-laroid'ing"  looked too good, too sharp and nothing like a real crumby Polaroid. So here are my new attempts but now I have upgraded to "3-D" Faux-laroids... 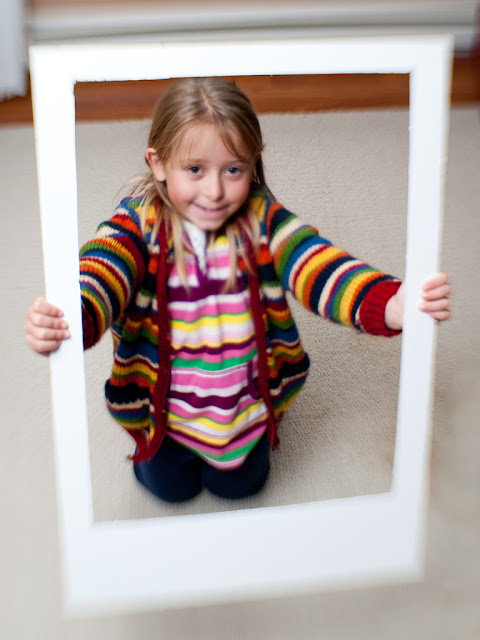 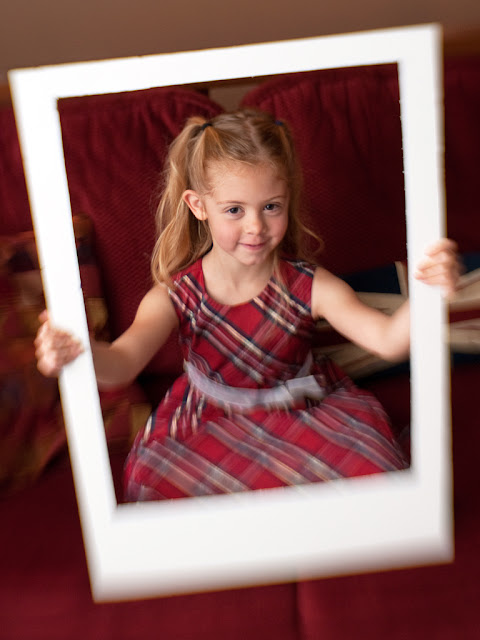 I am loving the new webpage that instagram has provided for its users! 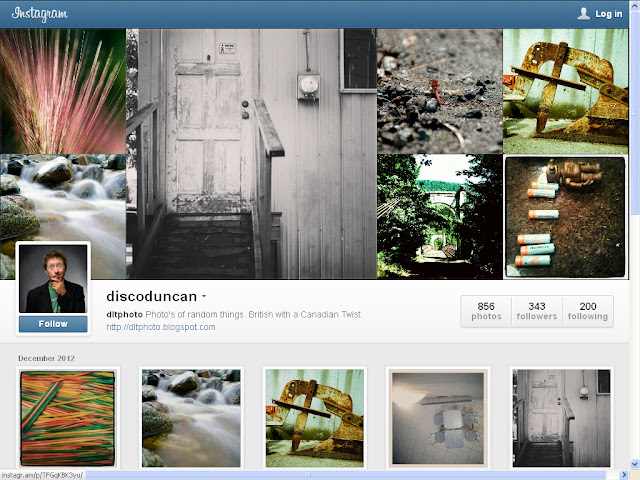 Check it out here (discoduncan)
Posted by DLT at 1:00 PM No comments:
Email ThisBlogThis!Share to TwitterShare to FacebookShare to Pinterest

To all my friends, family and blog stalkers! 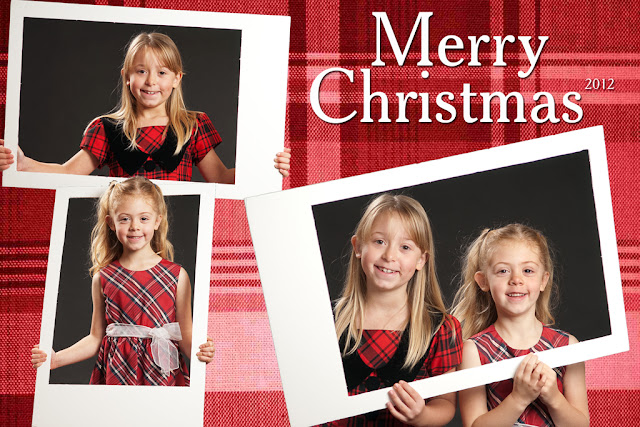 "have a good time, all the time" ( Quote: Carter USM and maybe someone else). 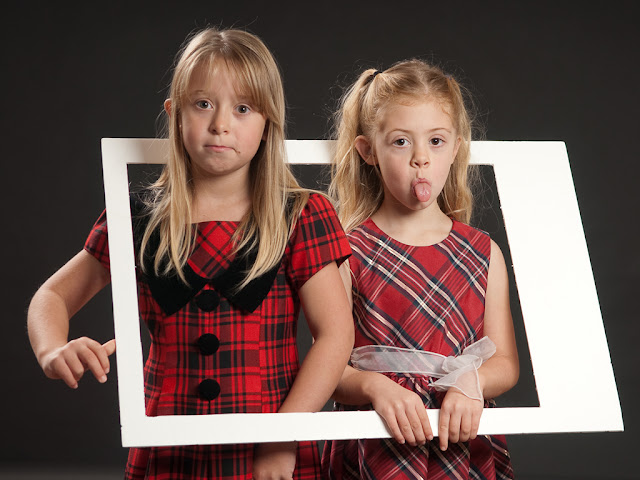 On rare occasions I stumble upon images I shot a while ago. Often it takes me a while to figure out what I was doing at the time and why did I shoot them.

I was just wandering through some folders and came across this image and thought how lovely and warm the image was and then the thought process commenced and remembered where I took it. 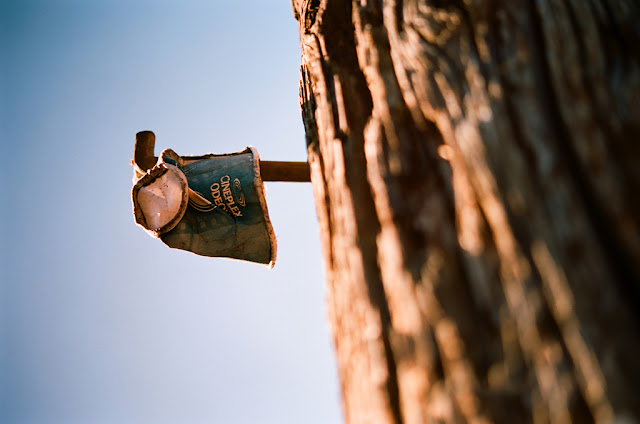 This was shot at the end of summer, during the our first Worldwide Photowalk participation in Abbotsford. I remember I went out with two camera's, one of which the Film batteries died and I recall I had some other issue with my DSLR and ended up fooling around with flash for other peoples shots....!

Here are the few I just found. 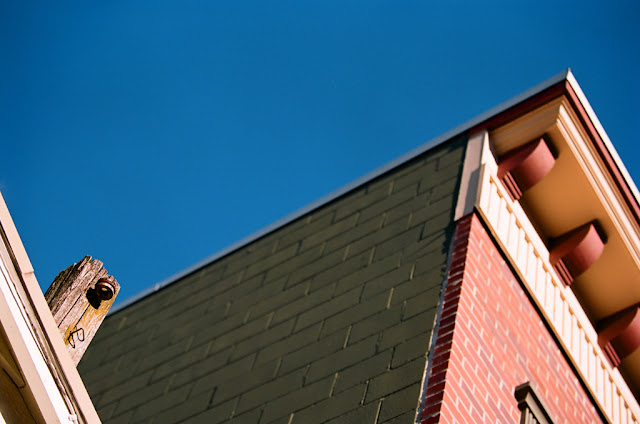 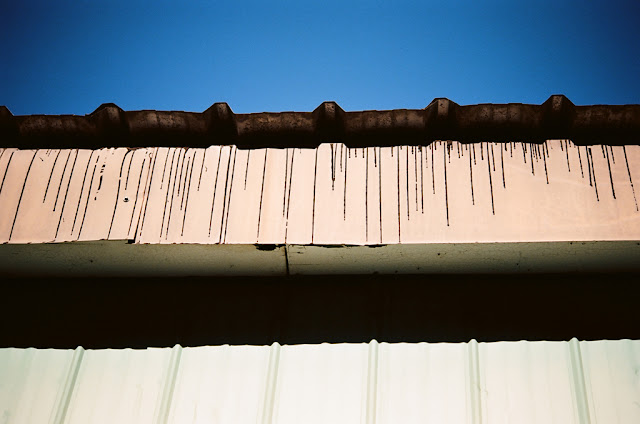 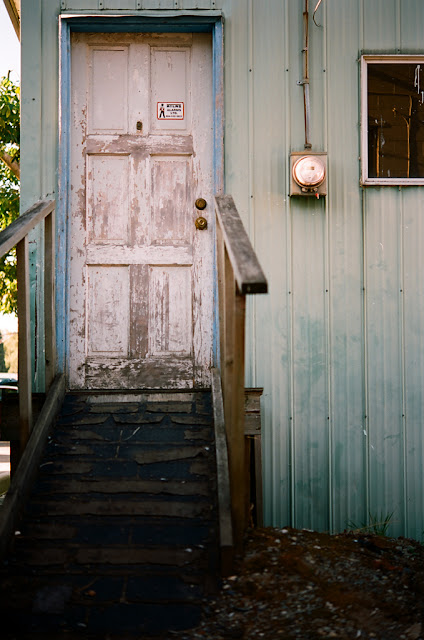 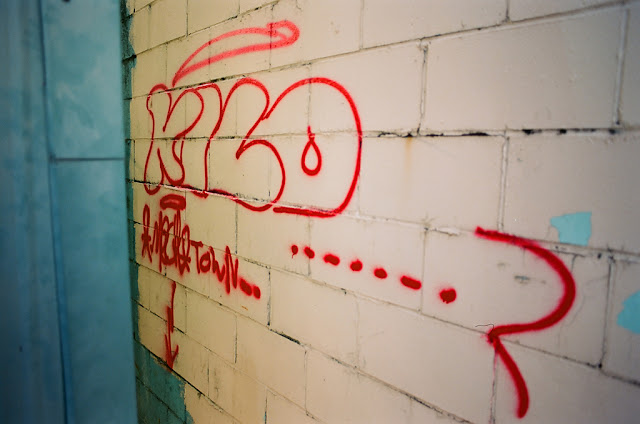 I have decided to ask my readers, all 6 of you (ha), to please pretend you are an Photoclub Adjudicator ( judge) and Score/ Critique my images that I am going to post into the Club in the very near future.
This way I can get a rough idea of what I could face with a real Judge/ Adjudicator.
Scores are from between 5 and 10 (10 being the best) and for this fun post feel free to use  half points, such as 7.5 etc... Also If you can come up with a better Title, I would love to know it!
This is purely for my fun, I am not going to rant at you if you think its a score of 5 that's your choice. If you want to elaborate on what I can do better then great. Base it on Impact, content.. whatever!

I will do a follow up post with the official scores once they have been entered into the real exhibition. Then you can all see how closely you scored my image to what a professional scored it.

You can comment anonymously if you don't want to hurt my feelings... really they cannot be hurt!

Posted by DLT at 12:30 AM 2 comments:
Email ThisBlogThis!Share to TwitterShare to FacebookShare to Pinterest

Here is my choice image for November. I will remember it as being a dreary drizzly day with a walk on the local trail with Lucy as her and I took photos with our cameras. The image itself has some pleasing aspects but this is secondary to how great I felt spending time doing the thing I enjoy with a person I helped create! 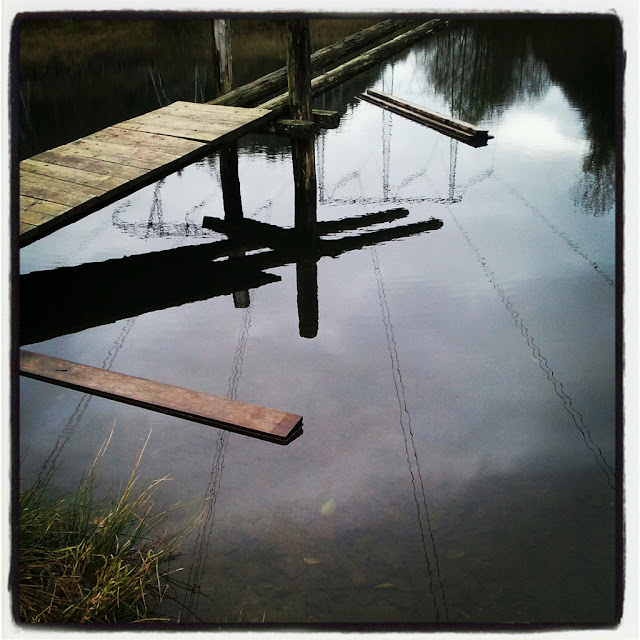 It's punishment time again.... hahahah (just kidding). The December month sees a previous judge (an artist/ painter), umm adjudicator, from last year, the same adjudicator who gave me a 10. Not knowing this before I submitted my images, I sadly uploaded them a day before we were informed who the judge would be. So, I was stuck with the images I chose. I may have been a little more daring had I have known. Its all good though.

This is one of my first "Over edited" images. Basically, I had an image I really wanted to work but I didn't enjoy the lack of overall depth in the image. The initial shot (below) was impossible to get at the time since the only method of keeping the sky in the shot would have been to flash the subjects which clearly was not possible. So I had no other option than to "fake" a sky.

After trying several rich blue sky and cloudy shots in the background from my stock of sky images, I felt no impact with any of them.
Then I recalled some images I had just shot with a Lensbaby and thought I would try it with that sky ( an image I won't share yet as its to be a future submission). The effect was much more dramatic. It appeared much more "moon-lightish" with the Crows. Not the perfect blend of images but I thought it created a nice mood and something that you might not normally see. Crows in the dark would be pretty hard to spot and shoot. The light I had on the roof worked nicely simulating  moon glare on the roof top. Overall. I was quite pleased with the final outcome.

Second image for the night.

This is a very simple Lensbaby shot of a discarded CD I stumbled across on a bike ride to work. The light fell on it perfectly and created some nice colour tones. The blurring was the lensbaby effect. I had shown the image to a club member previously and they could'nt figure out what they were looking at, so I thought they might need help determining the subject matter, hence the title.

Finally I submitted a print for the assigned topic "People at Work". Challenging.
Scrolling through my hoards of images and I found a Barkerville shot of which the people dressed in character dress, were working the streets... I threw a quick aged action over with with some nasty lens vignette on it to make look super old-school, since its a "period" style shot.

* Addition, The Adjudicator, Janet, actually critiqued this image during the post let-down. She enjoyed the interaction, the movement of the people. She also enjoyed the dark bottom left-hand corner which compensated for the lighter top right hand corner. She also felt the people's heads angle lead you nicely down to that dark left hand corner. I can see the appeal of that. none of which was intentional, at least I don't think my brain saw that, but maybe it did.*

Thanks to Colin for helping me with the title for this one. I hate titling images... hate it.


Posted by DLT at 9:11 AM No comments:
Email ThisBlogThis!Share to TwitterShare to FacebookShare to Pinterest
Newer Posts Older Posts Home
Subscribe to: Posts (Atom)