Normally every year I post some glorious fall/ autumn tree shots. All glowing red and orange etc... But this time I tried something a little different. Must trickier and something that needs to be better thought out for next year!

I went out a night with Mr Koopmans to find the perfect coloured tree at night. Scouting ahead of time would have been smart as the pretty trees aren't so easy to spot, but that wasn't the only issue. FOCUS. Since we were basically shooting under pitch black nighttime it was incredibly hard to focus. Fortunately I had my blast of light flashlight with me (Fenix) and we atttempted to set our focus, it was still very challenging though.

So initially I started off doing some wireless flash to attempt to light up a tree we found in Fishtrap Creek. Along with a long exposure we got some nice effects, but that soon morphed into Flash and Flashlight which became a little bit of light painting which I have never really fooled with. Plenty of experimenting that night!
Light painting is simply using a long exposure (tripod required) and walking around with a light type device, in our case a really bright flashlight. Then at the end it wasn't about the colourful trees anymore since we couldn't tell if they were colourful or not. So we just messed around with a gazebo type thing in the park!

Anyways, we played for a while and here are some of my winners. 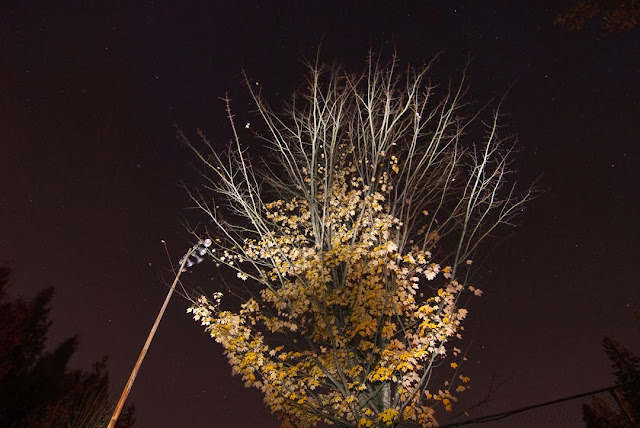 Read more »
Posted by DLT at 8:30 PM No comments:
Email ThisBlogThis!Share to TwitterShare to FacebookShare to Pinterest

Back to the beginning, Olympus OM-10: dltphoto

Many, many, many years ago I had gifted to me, by my oldest brother, my very first SLR. The Olympus OM-10 with the 50mm Zuiko 1.8 lens. WOW. I remember first getting it, sure it was used but it was in mint condition and I was thrilled. A real camera. This is where it all began.

Recently I acquired a Mint Condition OM-10. As luck would have it it seems to work perfectly. The 50mm lens is a little cloudy from maybe moisture or mildew but nothing one will ever see in the images.....

I can easily recommend one of  these cameras as a teenagers first REAL camera. Simple, small. Sure it uses film but then film has been fine for  most of it's long history and out of my roll of 36 I only had one that was an instant throw away due to my error. With scanners getting more available and cheaper its not terrifically hard to get them digitized should you need to or just find a friend with a scanner (Wink Koopmans). 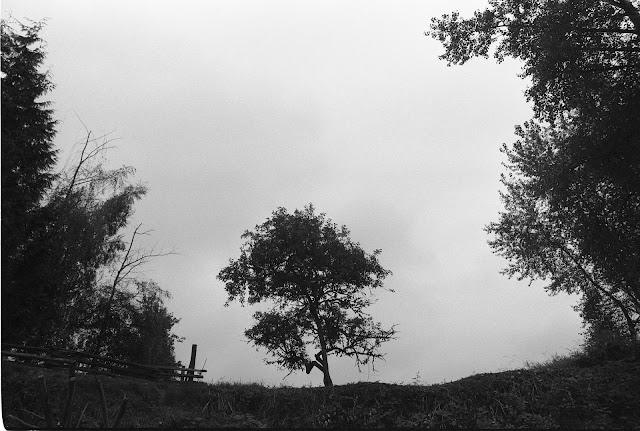 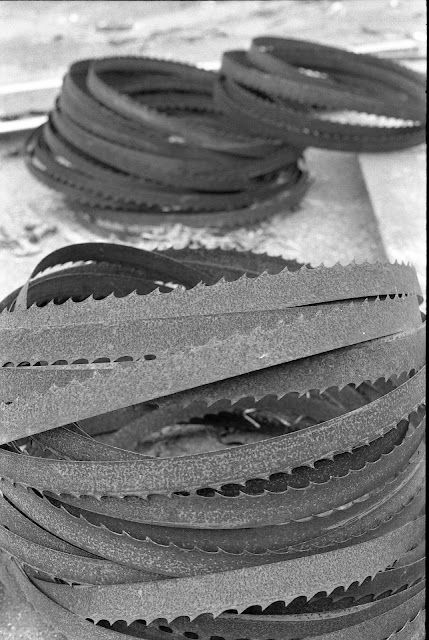 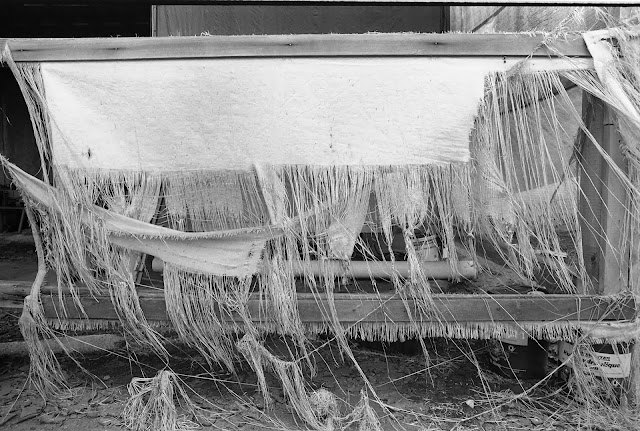 Once upon a time manufacturers encouraged me to sell a certain cameras with the lure of reaching a target and securing a free camera for myself. Of course there is a dilemma to this process since you could ultimately be pushing a product of which you are not entirely comfortable with but in this case the Fuji F200 EXR was something I wanted and it didn't disappoint.

Now that I am on a career change I find myself less able to carry around larger cameras on a daily basis, but this little gem can go with me almost anywhere. I see many beautiful early mornings and usually I am a passenger in a vehicle so I am able to capture snaps through the window and its a great all purpose walk around for candids. The only thing I wished it had would be the ability to shoot in RAW, but I guess then I should buy the Fuji X20!!! #youcanthaveeverything. wait, does hashtagging work here? 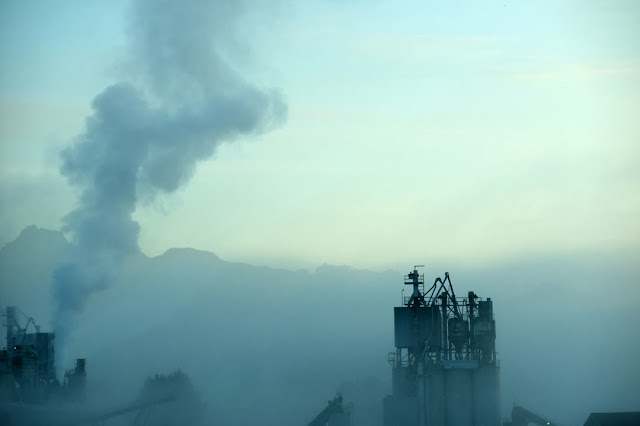 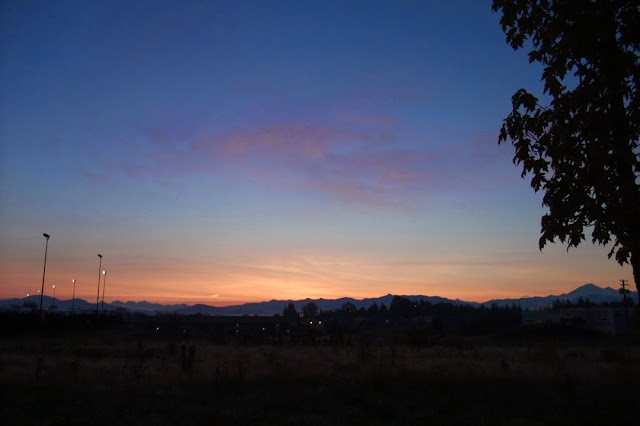 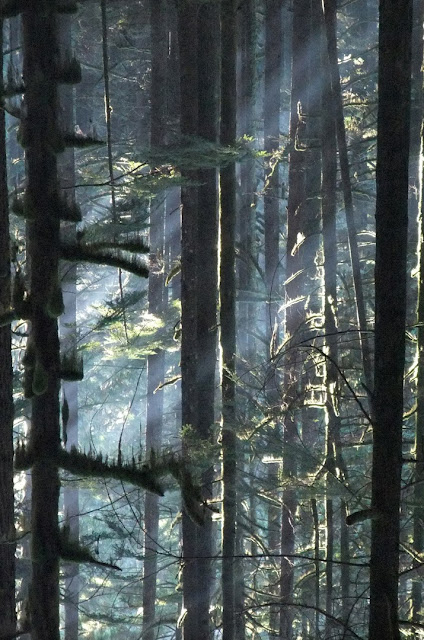