This trip was all about me getting to watch, for the first time live in an official regular season game, my Washington Redskins playing against the somewhat local Seattle Seahawks. Oddly, this weekend had so much going on... such as the CFL Grey Cup which featured our unbelievable BC Lions (eventual winners) playing against a decent Winnipeg Blue Bombers, Black Friday ( America's Biggest shopping day of the year), American Thanksgiving, Seattle Marathon, Seattle Tree Lighting ceremony and a bunch of other minor happenings! Wow... we never expected all of that!
Anyways I finally caught a break in Seattle and had some pretty decent weather to get out and shoot a little. I had a brief run-in with the Seattle Police Dept which saw me sitting on the front of a Police car whilst they checked me out....ooooop's but I had done nothing wrong, I just happened to be taking pics outside of the police dept ( unknown to me), they were just being overly cautious!
Anyways, enough with the waffling... picture time! 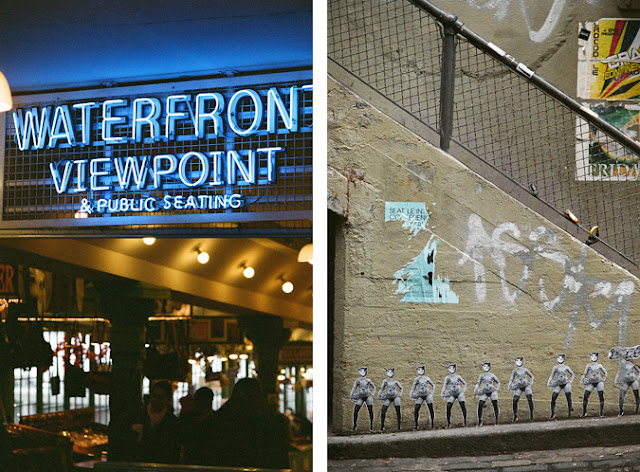 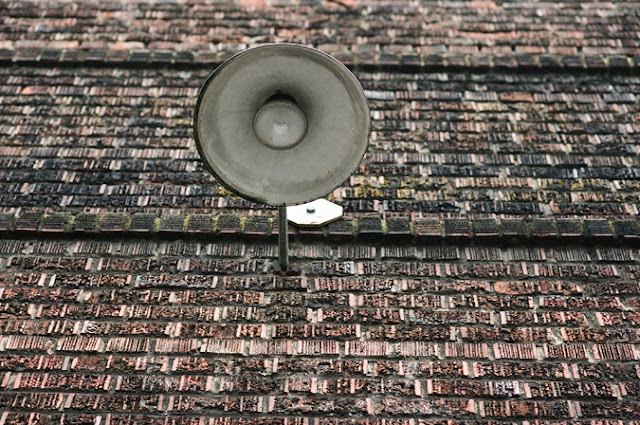 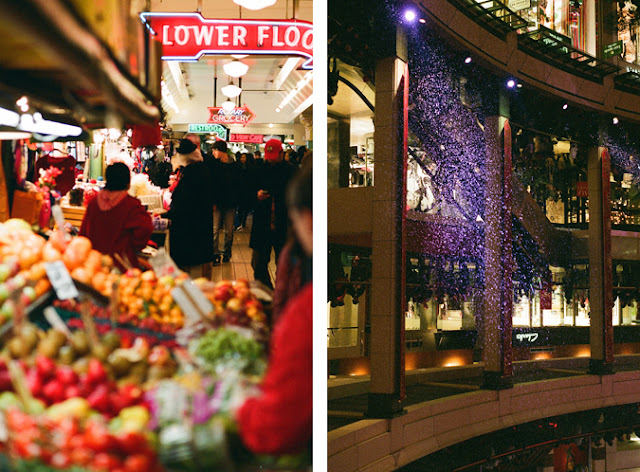 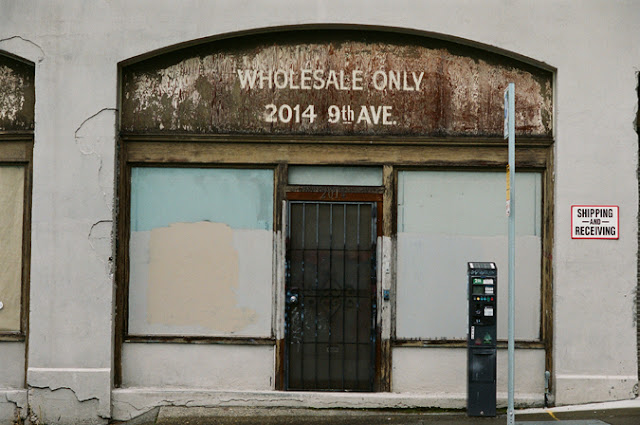 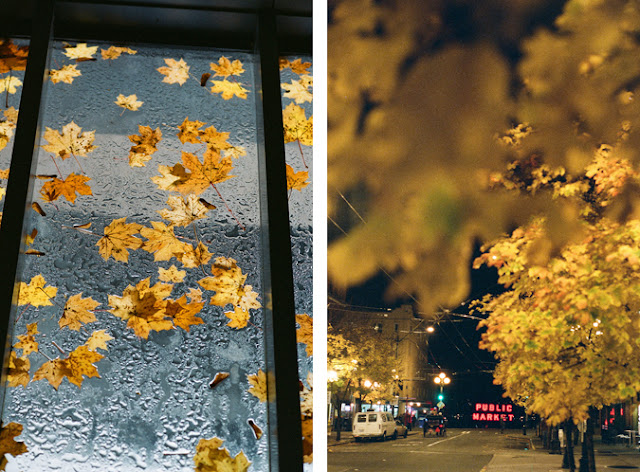 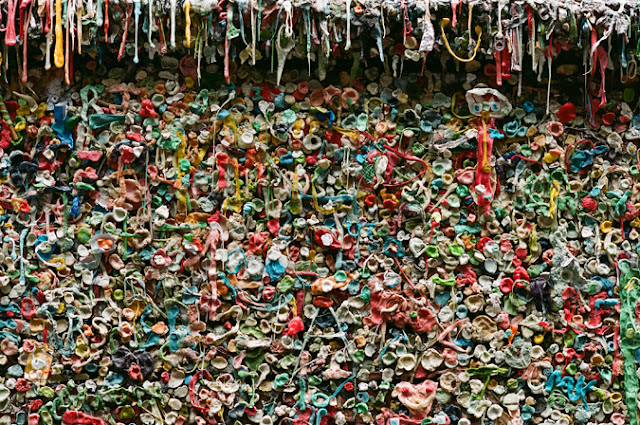 These were all shot with the Nikon F100 with either the Nikon AF 50mm 1.8, Nikon 85mm 1.8 or the Sigma AF 24mm 2.8 with varying, well outdated, Fuji films....
Here are a Few Additional images shot with Ilfords outrageous Delta 3200 ISO black and white 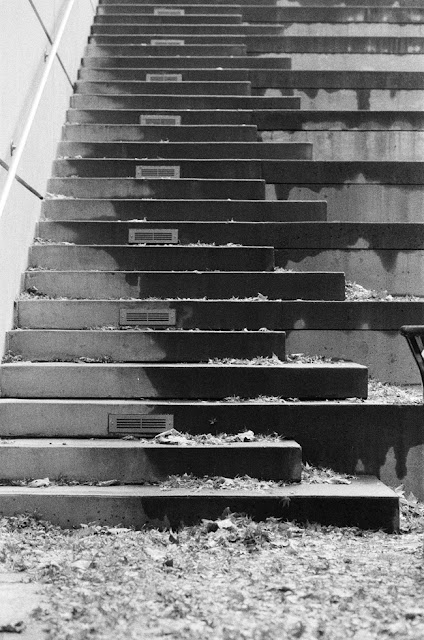 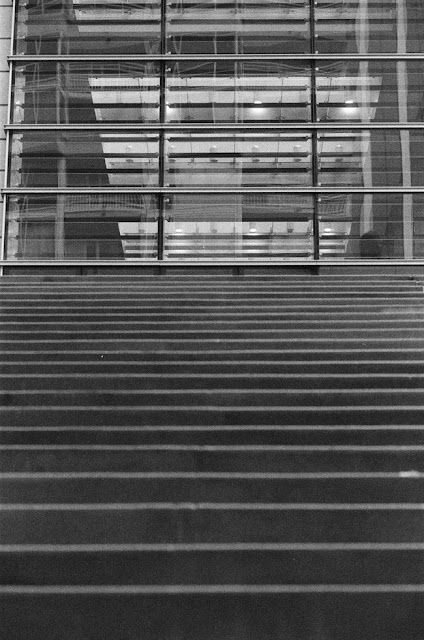 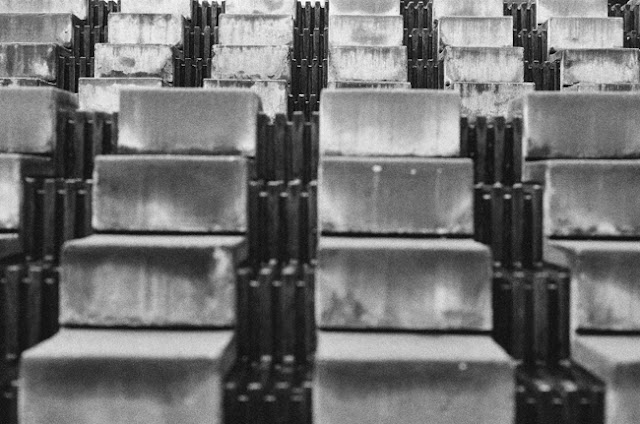 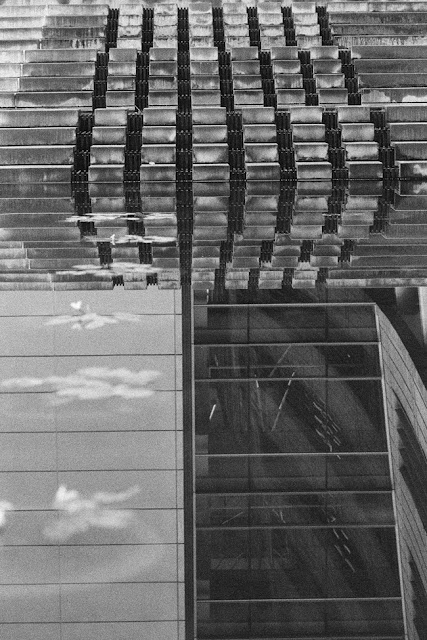 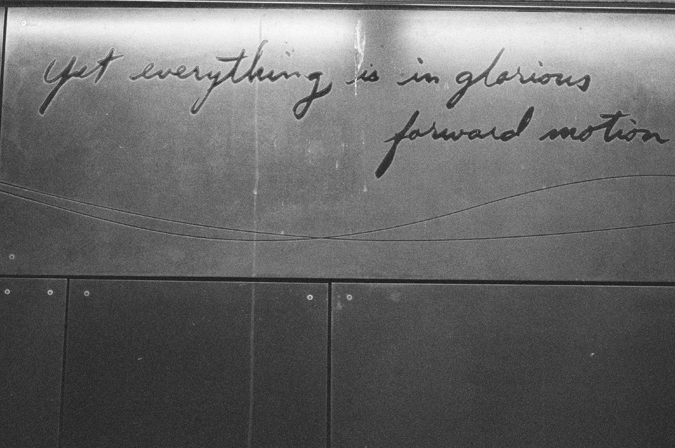 Posted by DLT at 1:00 AM
Email ThisBlogThis!Share to TwitterShare to FacebookShare to Pinterest