This months images weren't particularly thought through entries. Just something I slapped though the system quickly as the deadline caught me off-guard. I didn't even know who the Adjudicator was. Mr Razor Sharp, apparently. Fortunately my images happened to be "Razor Sharp". He is one of the more fussy adjudicators, actually almost annoying but brutally honest which we need sometimes. I only hope it doesn't put off some of our new club members who might take offense from it.
As for the Images, if it's something he has 'seen' before it's likely to not do well. Don't submit a sunset pic, unless it's an amazing shot that no one has ever done before, as he has 'seen' them all. Don't submit a blue heron pic, as he has seen a million of them. So what do you submit for an adjudicator that's seen it all??? We live in a beautiful area of Canada but its also got it's limitations of what we can shoot that hasn't been done and is still spectacular. I think his expectations are rather unmanageable. Take a look at some of his images. Have you seen them before? Actually a lot of his images I see quite regularly through through the club presentations. So are his spectacular? or more of the same?, as he did those images does that make them spectacular? My images aren't spectacular, but are they unique? Have you seen them before?


There was a request on this one by my chum Gerry regarding cropping, I cropped it as shown but I also showed the Adjudicator the full image and also another different crop, and he suggested that all worked well.

Here is the original, uncropped 'as shot' version, you can decide. 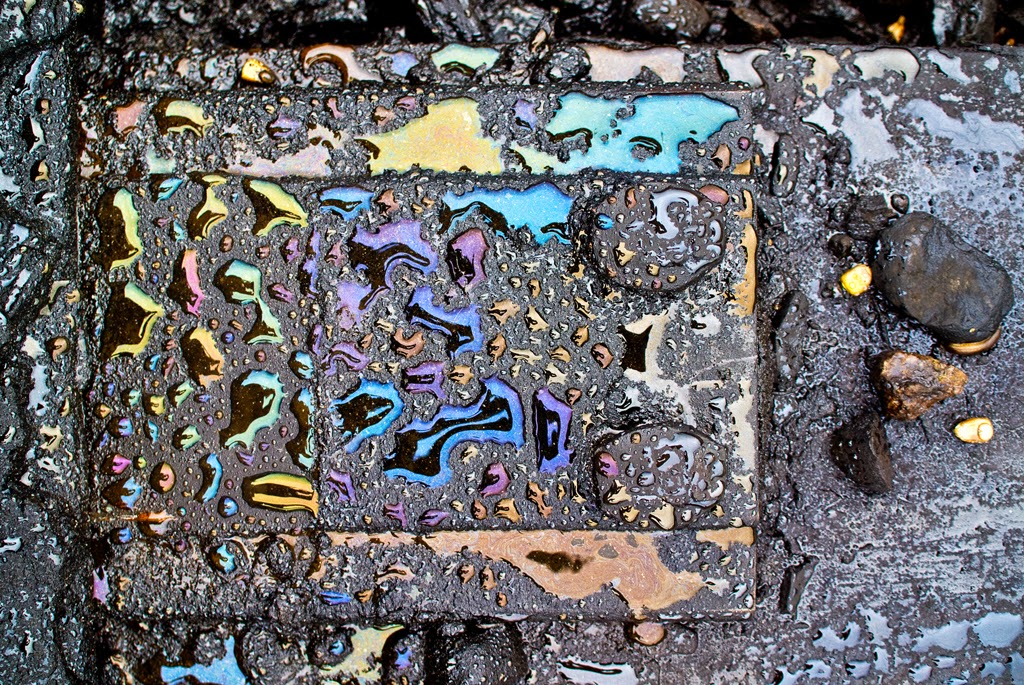 I didn't have chance to submit an assigned topic image, which was "9 seconds". Maybe I'll do next months.
Posted by DLT at 10:37 AM
Email ThisBlogThis!Share to TwitterShare to FacebookShare to Pinterest

I prefer the cropped "oil painting"... but that may well just be me...

My brain is having a really hard time with the first pic though... Is it flat? Is it 3-d? What IS it?? Great pic even if it is too much for my tiny blonde brain to comprehend!

Its an Abstract, its a street light causing a shadow on a wall. glad you couldnt figure it out. means to me its a decent abstract.