Heres a few "winners" from a roll of film I found from the Olympus XA2 which I acquired from somewhere!
The XA2 was an interesting little camera, super small but so simple. It was introduced in 1980 and was a more simplified version of the XA. The only "negative" (pun) of this little camera is the silly zone focusing system. Three little symbols, one that looks like two snowmen, the next is two people shapes like bells holding hands and the third is the classic symbol for a mountain. 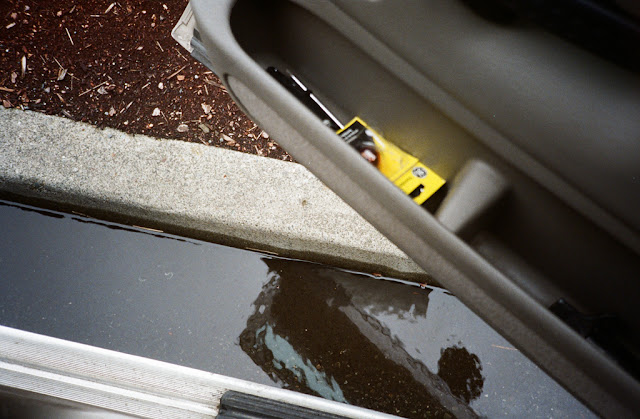 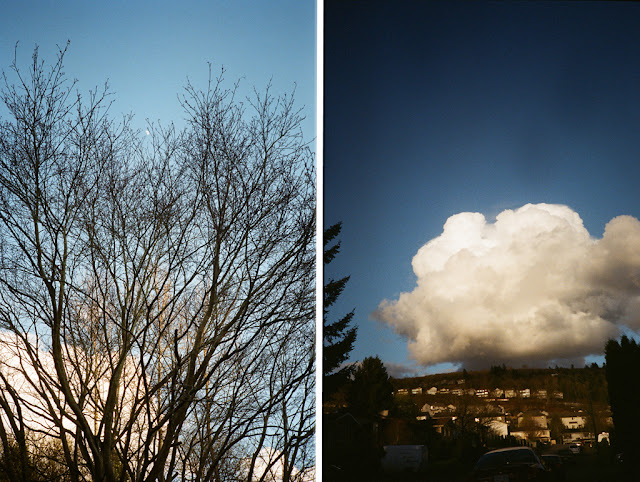 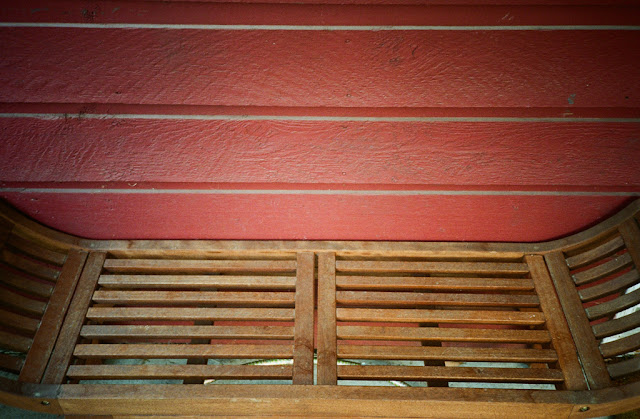 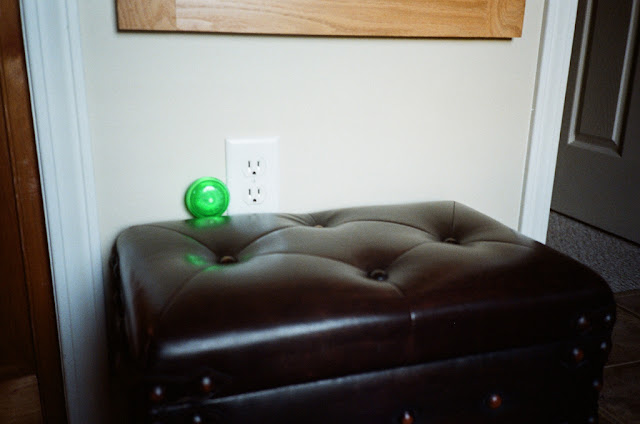 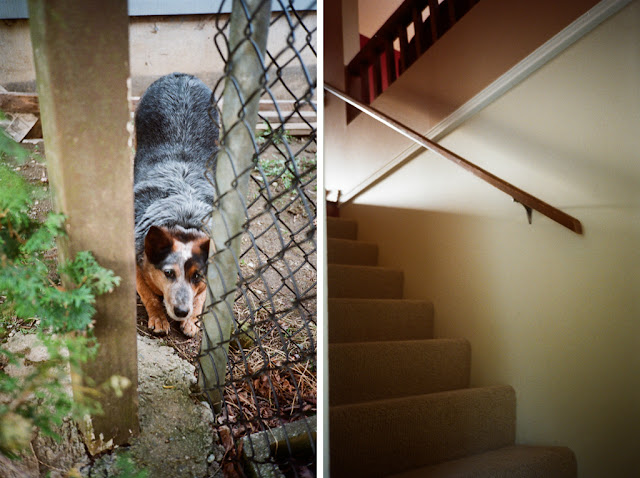 Sadly this was the best of the bunch, I do have another roll to put through it though so maybe next roll will present new winners.
Posted by DLT at 1:00 AM
Email ThisBlogThis!Share to TwitterShare to FacebookShare to Pinterest