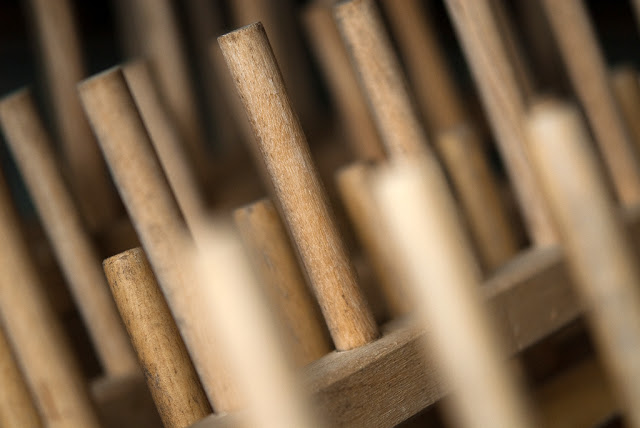 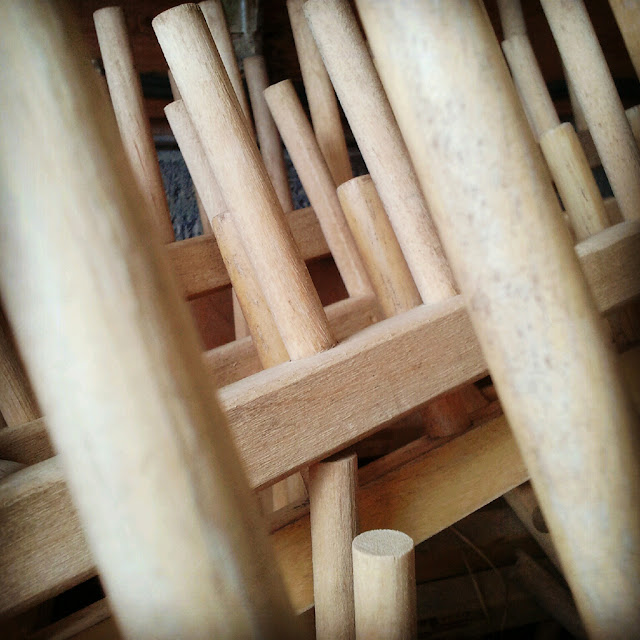 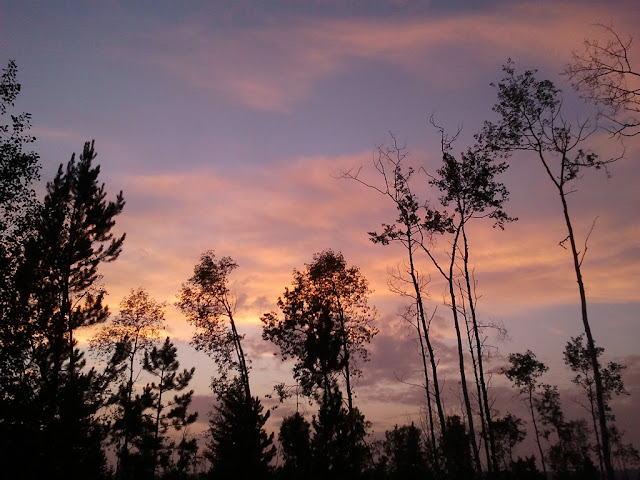 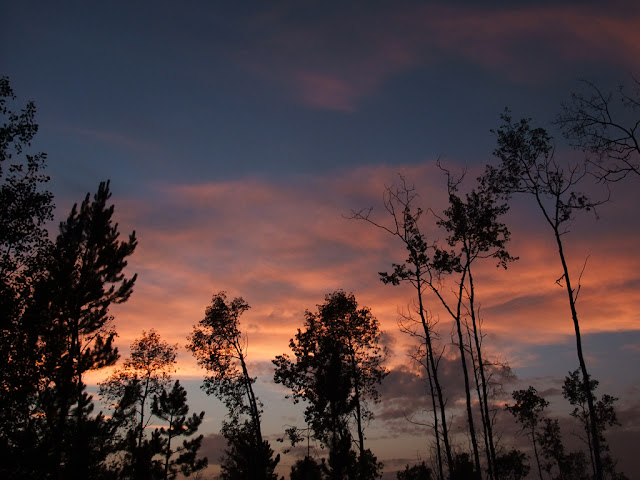 A key thing you said was "If the scene is right" I use my phone under limited conditions that I have learned through using it. I don't even try to take pictures when I know it's inadequite. But just as many people only ever had point and shoot film cameras with 35mm lenses some people are able to live within the restriction of that and of a cell phone.