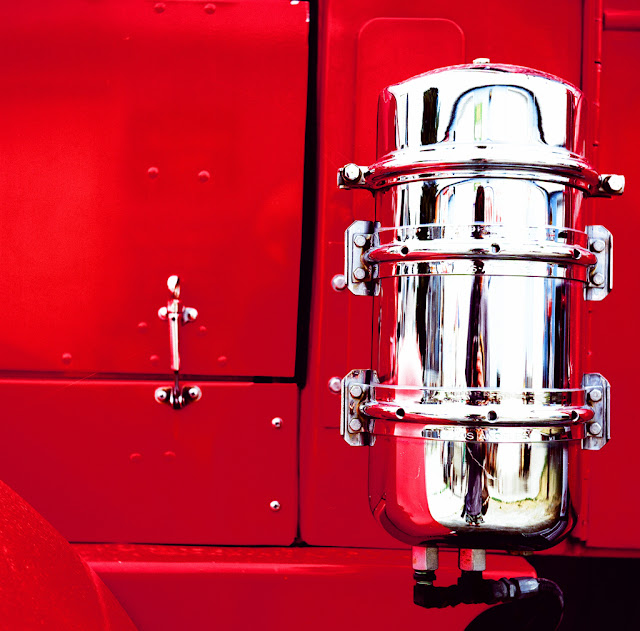 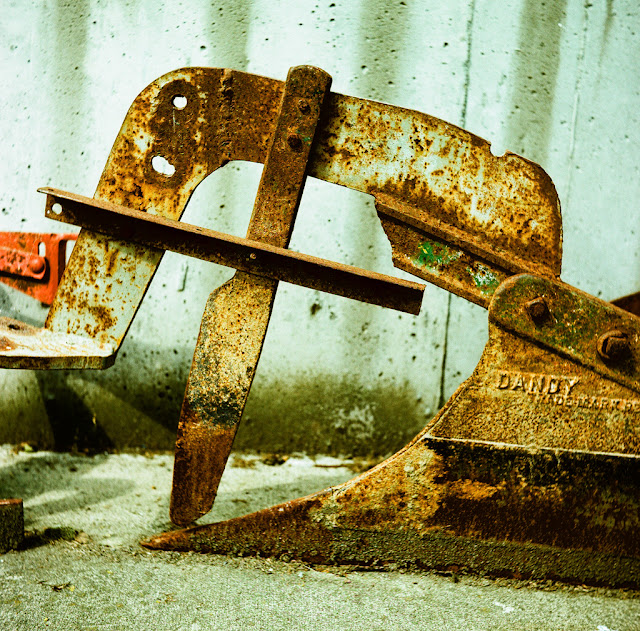 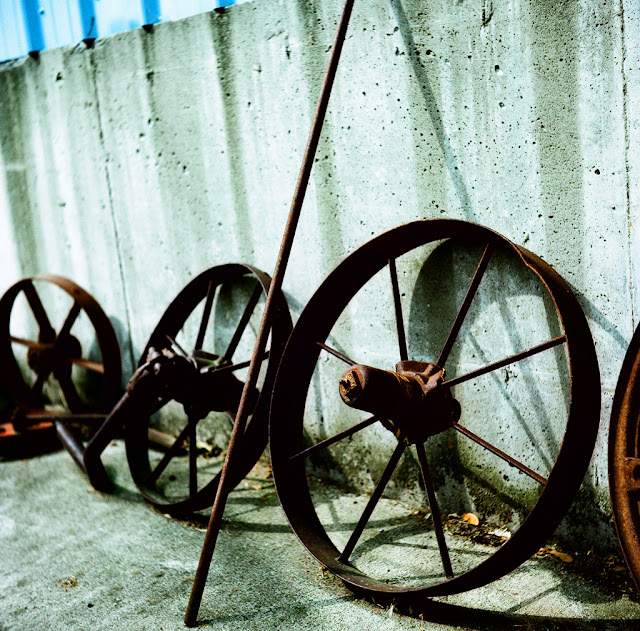 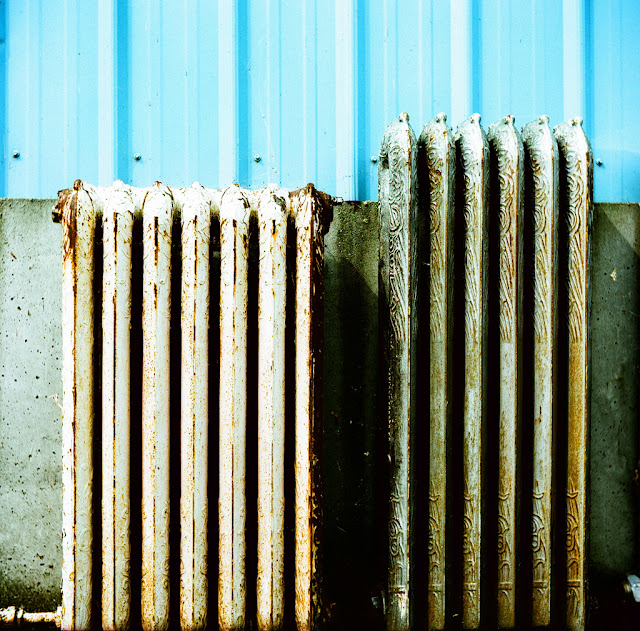 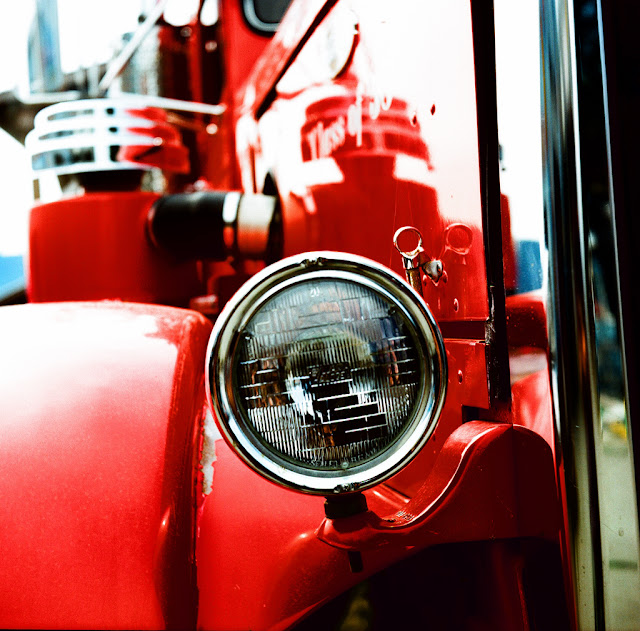 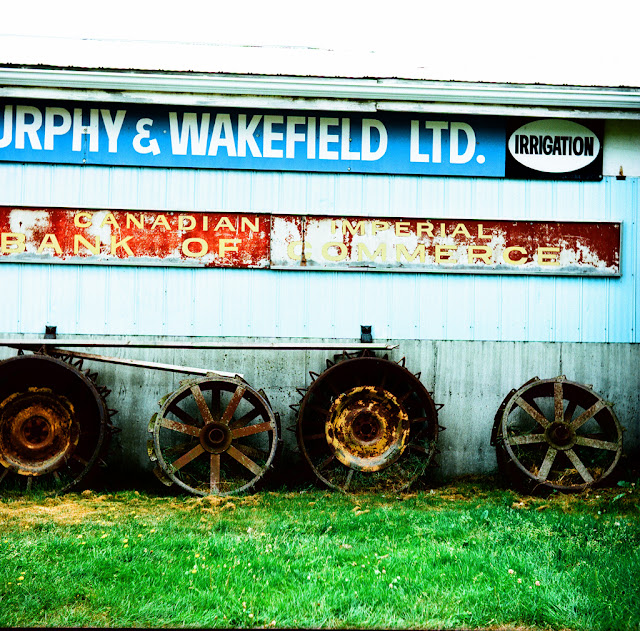 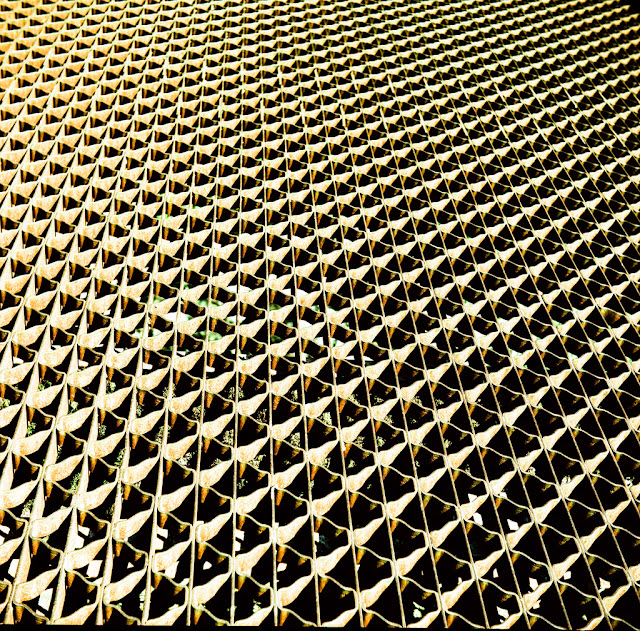 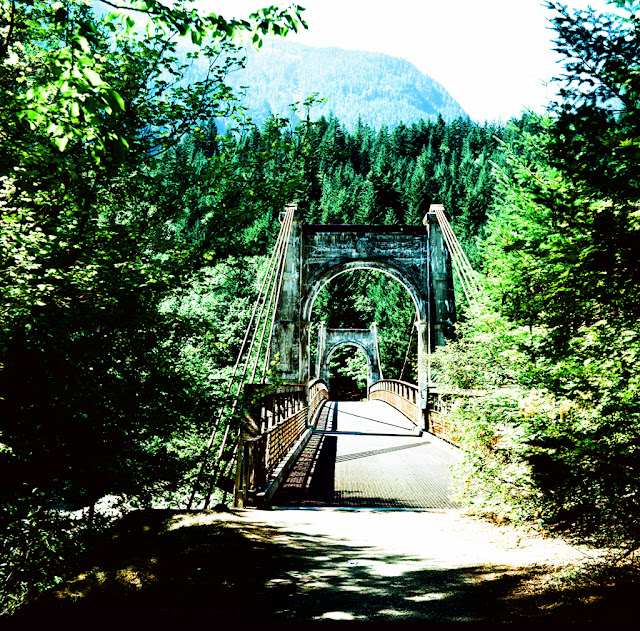 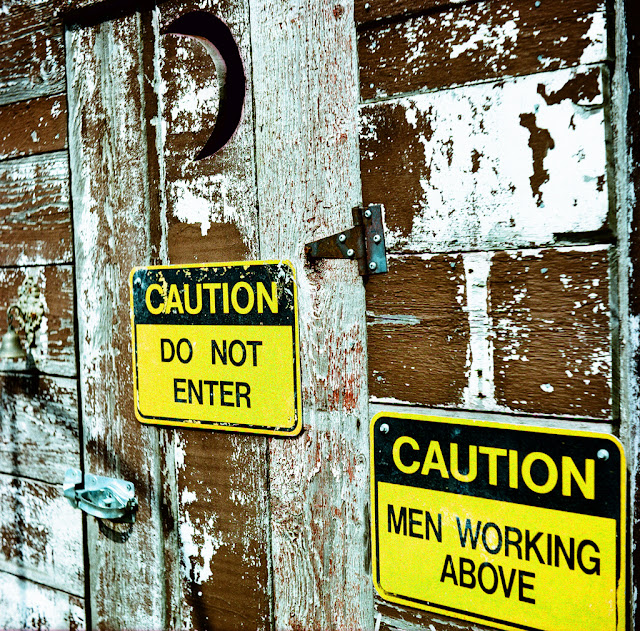 Now you might be saying, these are in the square format... he's just using his phone!! Alas NO, these are from my Dad's Yashica-D medium format Twin Lens Camera.

Cool, cross processed and Medium Format. I like the detail shots the best. You should let future generations that in the process of coming across your blog know what film you used.

I used the sadly discontinued E100VS...