One of the classic tones for photos over the years has been Sepia Tone. From way back,  people doing Black and White Photography would tone their images using and additional toner within the process. This same process is replicated today using our modern miracle programs such and Photoshop etc... Here's a few images from my archives to celebrate Sepia and its consistency!
Happy Consistency Sepia. Thankyou! 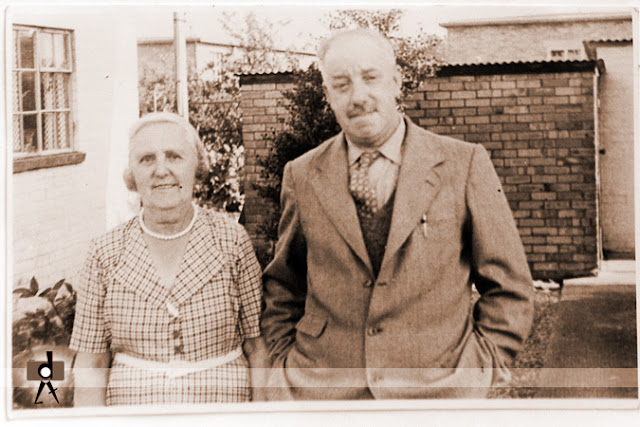 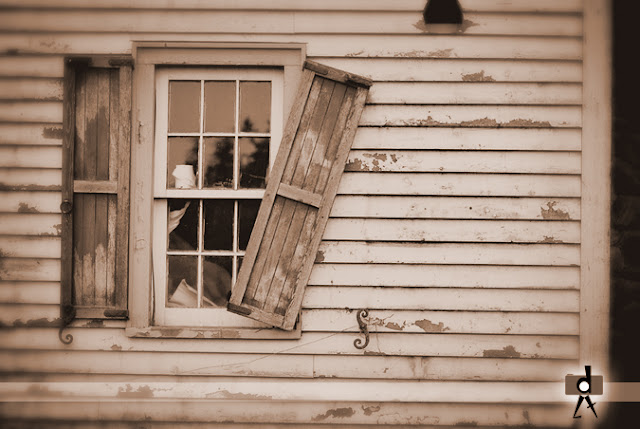 Read more »
Posted by DLT at 2:21 PM No comments:
Email ThisBlogThis!Share to TwitterShare to FacebookShare to Pinterest

Iconic Images and the People behind them: dltphoto

I just saw a cool Website from a famous photographer regarding a series of images of Famous Photographers and the Iconic Images that that person is known for. 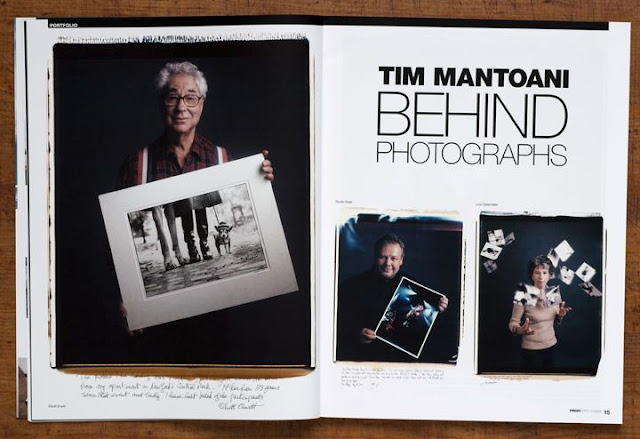 I wonder if I have an Iconic Image I will be remembered for? Maybe I haven't taken it yet or maybe I never will.


Posted by DLT at 12:58 PM No comments:
Email ThisBlogThis!Share to TwitterShare to FacebookShare to Pinterest

Here is my December effort. A long and busy December, very glad to see it done.

This has several cool elements for me, I love the back lighting with the light reflecting into the steam that was pouring off the wet wood. Also I like the fact the pattern within the deck fencing resembles beer bottles!
Shot with my Samsung Galaxy S, and added effect applied through mytubo. 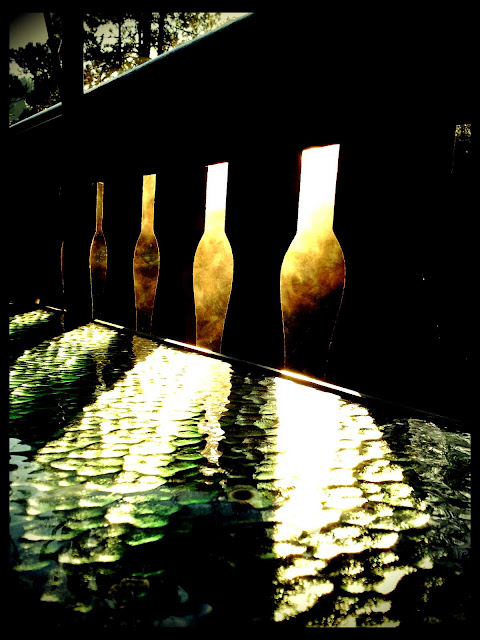 Posted by DLT at 3:55 PM No comments:
Email ThisBlogThis!Share to TwitterShare to FacebookShare to Pinterest

Recently I have revisited a camera I won on a contest a little while ago, since Fuji put out a little update for it and I figured I would start to use it again. I wouldnt want it to feel left out.
I really enjoy the EXR sensor that Fuji created. So much so I would love to have one of there newer Fuji X10's but that isn't going to happen right now, which is too bad as it looks so nice!
Shop the Fuji X10 here.

Anyways, here are a few images shot straight out of the camera! 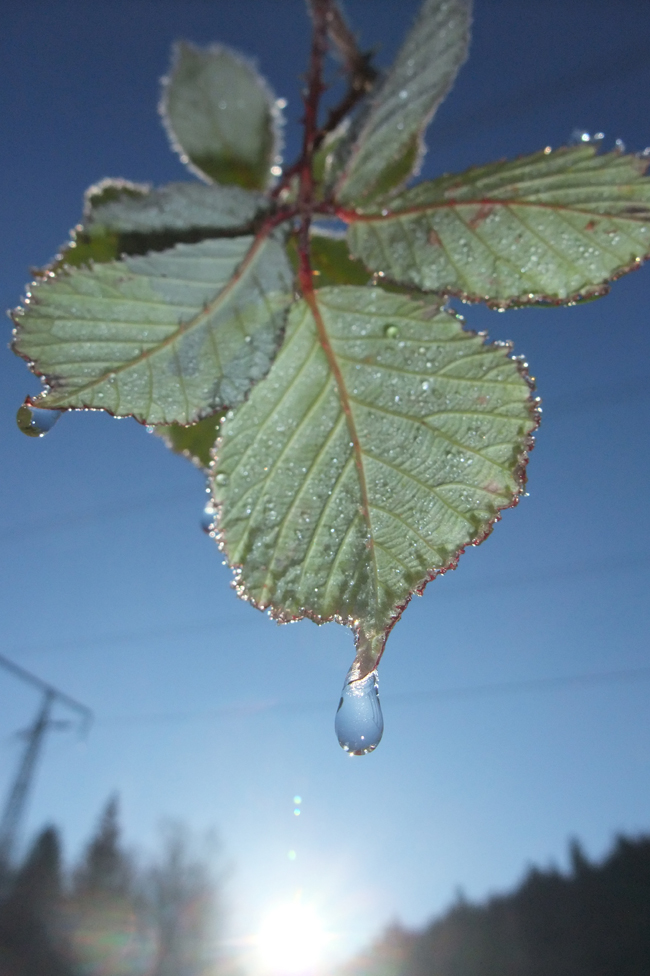 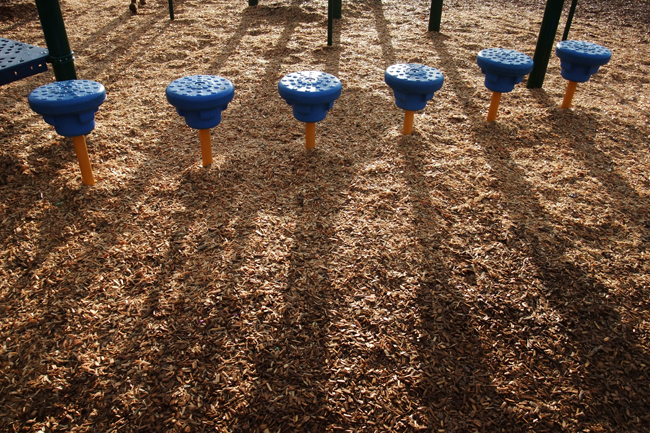 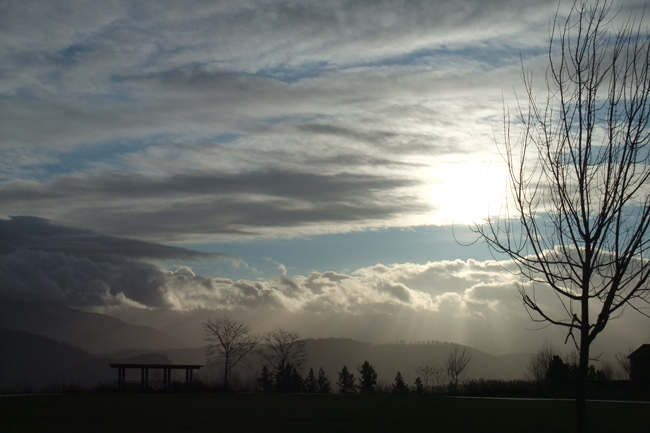 Read more »
Posted by DLT at 6:27 PM 2 comments:
Email ThisBlogThis!Share to TwitterShare to FacebookShare to Pinterest

Something new for this months submissions, since the club is having a Judge from outside of the CAPA circle...Although, I imagine after tonight they may rethink that choice. Personally, I considered the judge to be as worldly as myself. Someone who has been around photography for the better portion of there lives.

Well, let me tell you I was mistaken. I actually left early from the meeting since I couldn't bare it anymore. How embarrassing that someone whom I thought would have a clever photographic brain blew it soooo badly. I was embarrassed for the Judge and he embarrassed me as someone who is within his profession. I would name the accredited local artistic professional portrait photographer for 30 years, but I am too embarrassed.
Anyways,  enough with my rant.

The First I chose was a classic portrait shot of myself, shot by myself as featured in a previous post (Me). Its just a wacky shot and figured it might get a bit of a chuckle and one of the other club members suggested I put it in. I scored a 6
The second Image is one I shot of a leaf imprint on the sidewalk, with my phone, then edited using "littlephoto" app on my phone. This scored a 7.

Lastly I though would enter into the assigned catagory since I had a fun shot I thought fit the catagory quite well ( which was "Street Photography"), it was posted before on a previous entry but here its is again. I didnt expect to score high with it but I like it, it just has a nice feel to it. This scored a combined 21/30 ( 7 avg)

Posted by DLT at 9:30 PM 2 comments:
Email ThisBlogThis!Share to TwitterShare to FacebookShare to Pinterest

Look who got married 11 years ago today!! 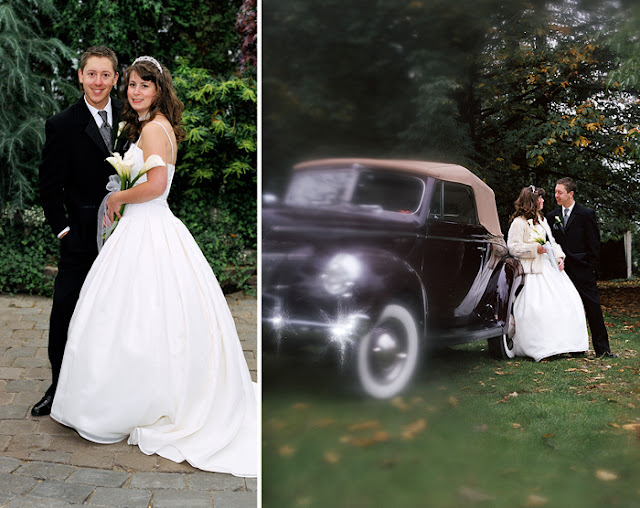