As mentioned before in a previous post somewhere we are often informed of who the adjudicator is going to be for our upcoming exhibition nights. January's was Janet Bright, a local Artist ( Painter), friend and photography student of mine. She has been several times to the club and on my first meeting with Janet I scored very high, the next nights not so much. Just when you think you know someone there tastes change. I think since Janet now has a little more appreciation for how hard it is to capture the images, since she is now learning photography herself, she has maybe changed the scoring process in her reactions to the images. She is "evolving", so to speak.

First image up I got was bright, colourful, abstract. Perfect for her or so I thought.

Not the worst score I have had and really it doesn't matter whatsoever, it just gives me some to ramble on about. This was shot with my Nikon 1 V1 with the FT-1 Adapter and the Nikkor 60mm 2.8G Macro, along with a Nikon SB-800 Flash slaved wirelessly from the V1 flash. All shot manually and really no adjustments made. Kind of made a neat abstract image. I shot plenty of them but this I thought was a decent composition. I choose Poorly (wink)

Anyways, it didn't get reviewed at the club night but I asked Janet if she wouldn't mind critiquing it for me for this blog.
HOW EXCITING.
Here is Janet's view of the Blue"

"True Blue: Love the jars. My first response was that, to sit and look at THAT blue for hours and hours would be a wonderful thing. The balance of objects within the image seems very formal (almost symmetrical), with the negative/void space at centre taking visual space nearly equal to that of the jars themselves. With its monochromatic colouring, centred highlights and similarly sized objects/spaces, my attention is drawn directly to the static centre of the image, which is symmetrical and does not lead to a whole lot of excitement for the image. I do love the colour and sharpness"

Second up was another Macro effort with the same camera setup, just no wireless flash trickery!!

Not too much to describe about this one. It's a leaf. I just enjoyed the circles of confusion in the shot, hey I didn't say I was good at titling! Bold, colourful, simple. That was my goal.

"Circles of Confusion": This image is far more detailed and affecting on my computer than it was on the big screen where it was originally shown. I see leaf detail and delicate circles (which I didn't see before). Asymmetric balance makes me wonder what's just outside the shot; was it raining, cold, misty? and the magical circles (of confusion)- very intriguing. I suppose it is true, that the medium is the message. Thank you for showing me this high res version.

Cool... So there you have it. In essence I think she liked them and that's enough for me. , they aren't grand masterpieces of Photography mind you, some something I thought was interesting. Other people's opinions of these images may vary massively. It's such a terribly subjective thing. Janet probably enjoys a good  "Monet", I enjoy a "Giacometti", our tastes are our tastes, which is my point. Thanks Janet for your input. I'd love to go out shooting with you one day, "the painter and the photographer", that would be an interesting post!!

I had the pleasure of shooting my good friend and talented photographer, Fiona Howarth. Some professional headshots for some upcoming gallery presentations in 2014. You should all try to visit her show's here in BC as they are a reminder of talent with a photographic medium people are quickly forgetting. 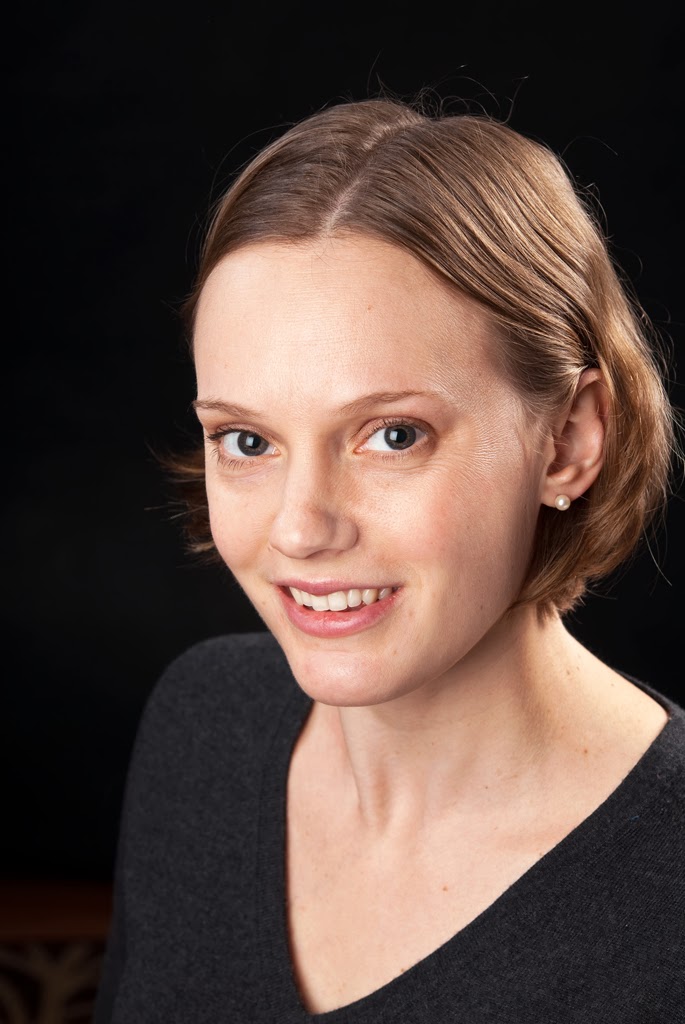 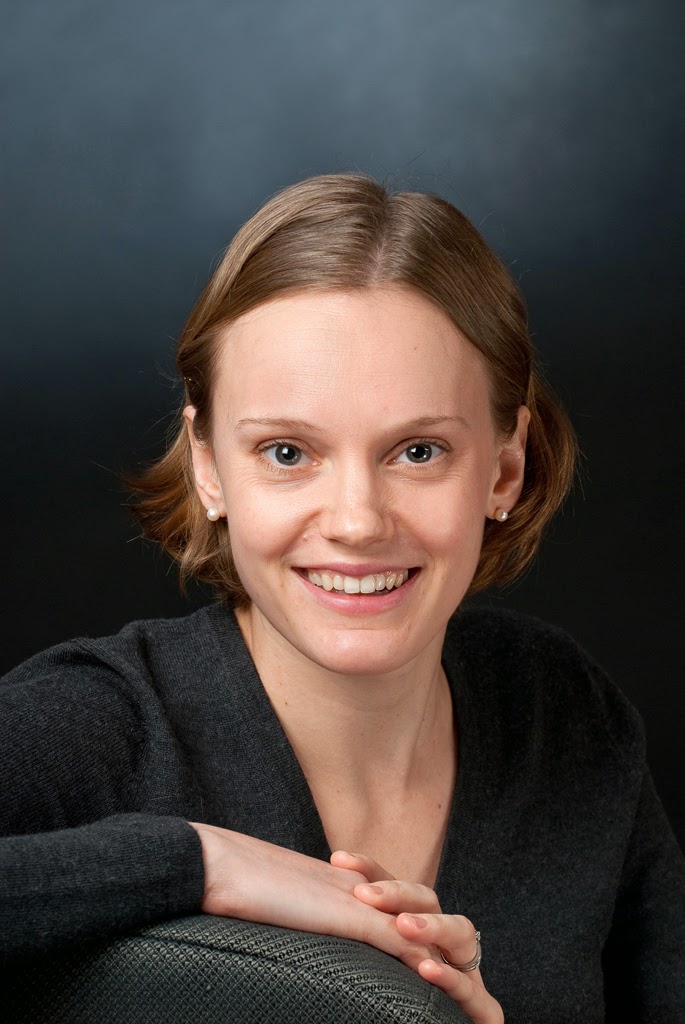 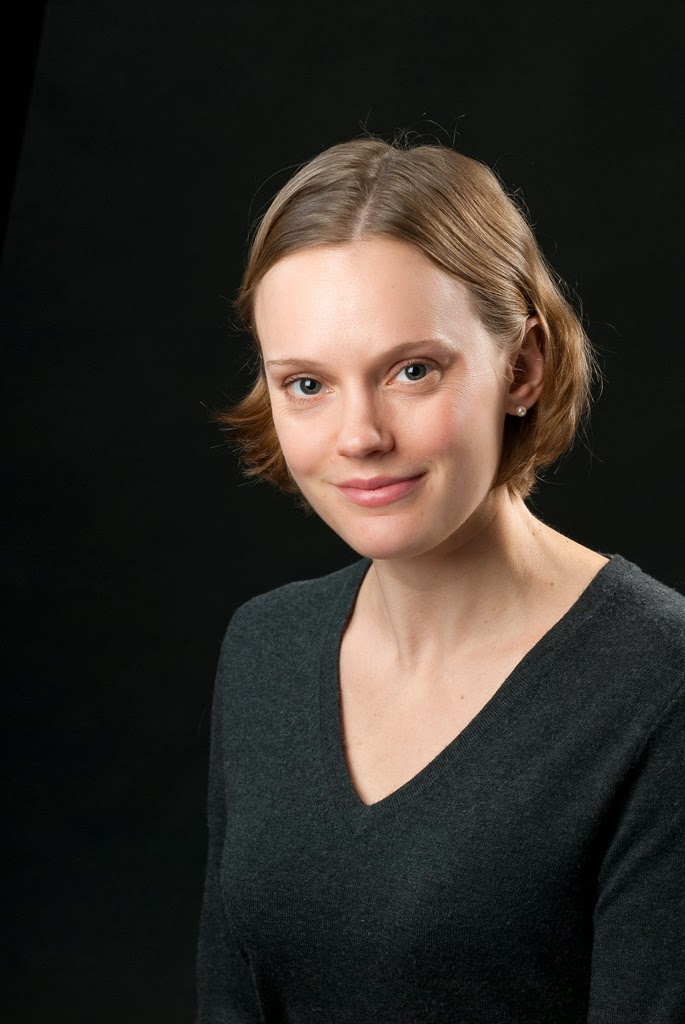 I am going to be somewhat busy for the next few months as I continue on my journey into a new career to help sustain my photography habit ;-)

These faces are my motivation! 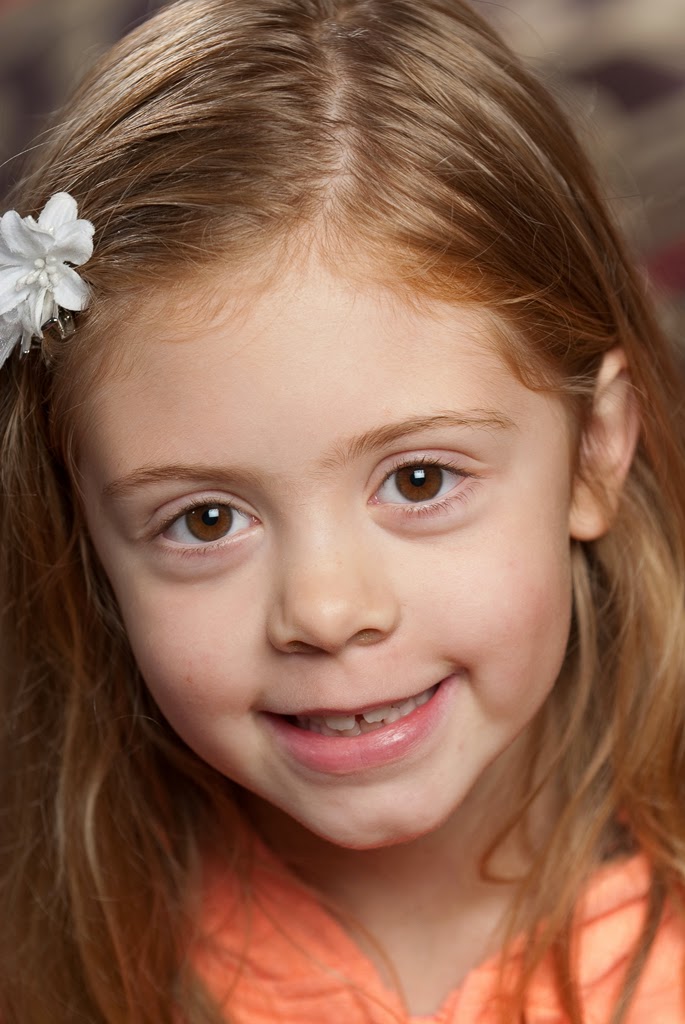 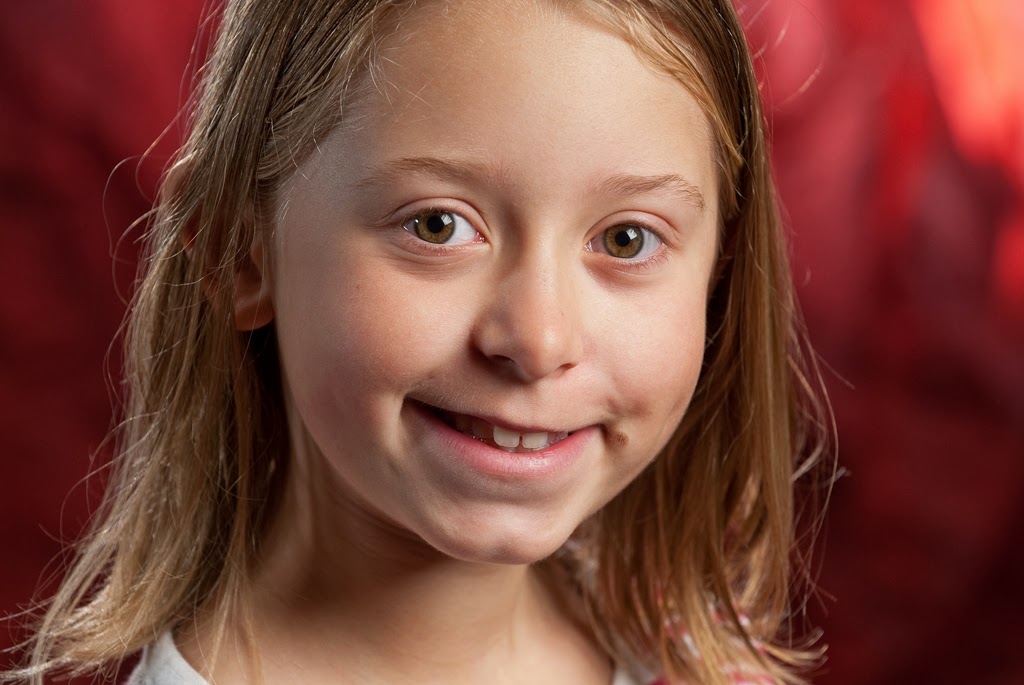 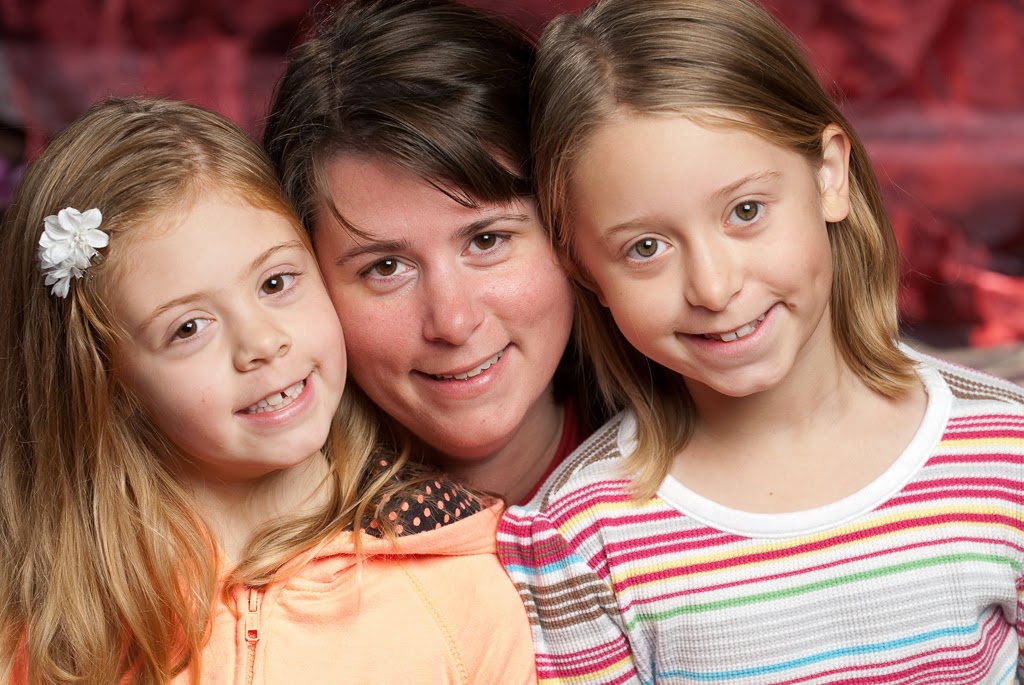 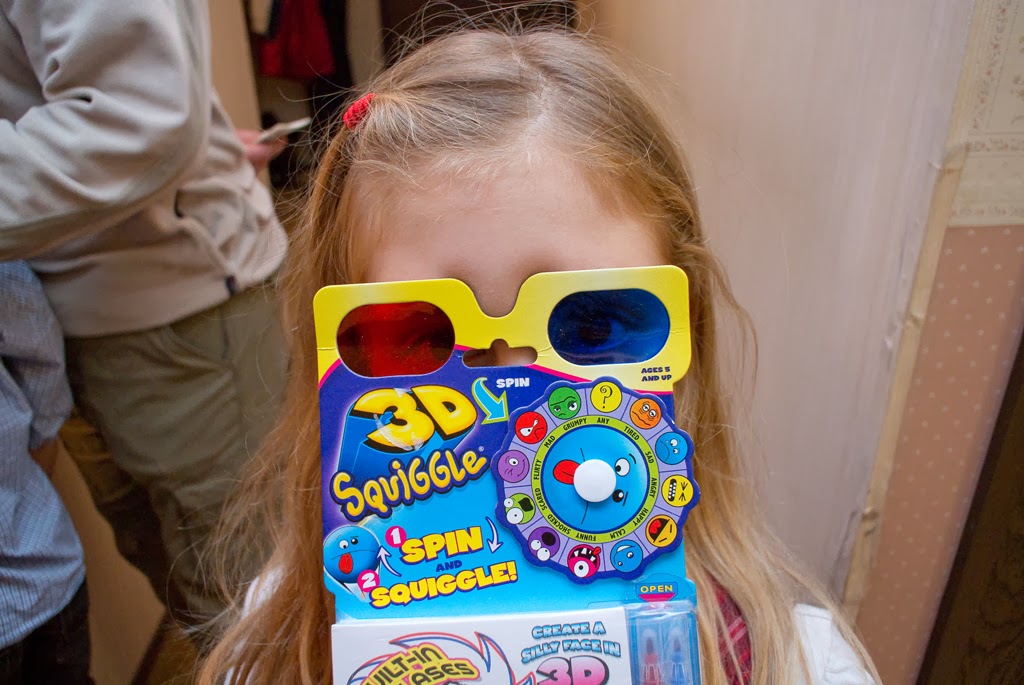 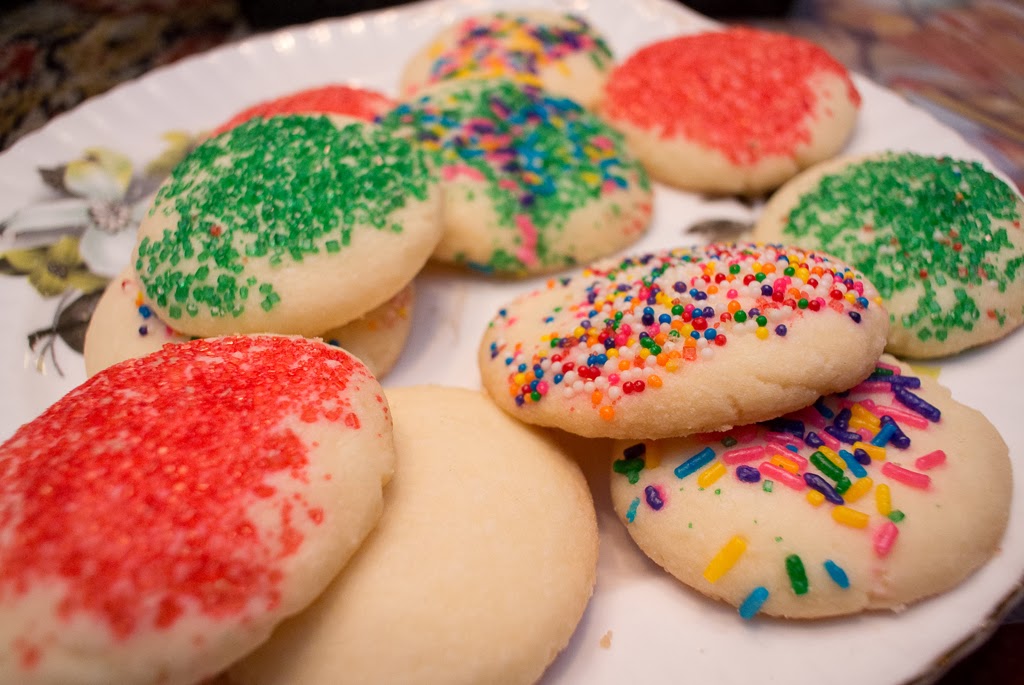 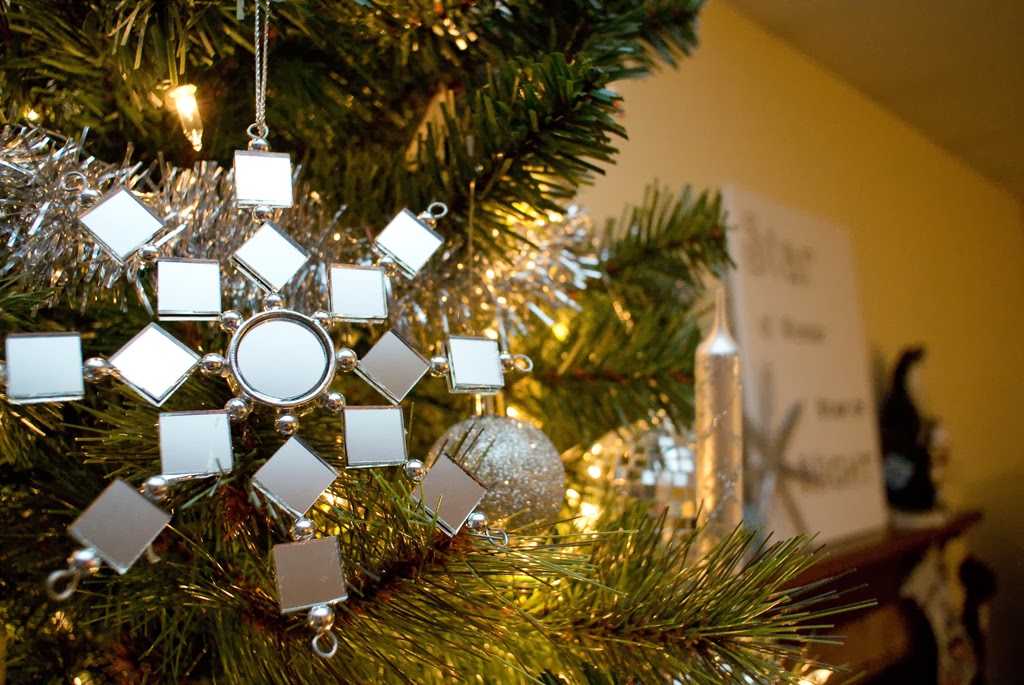 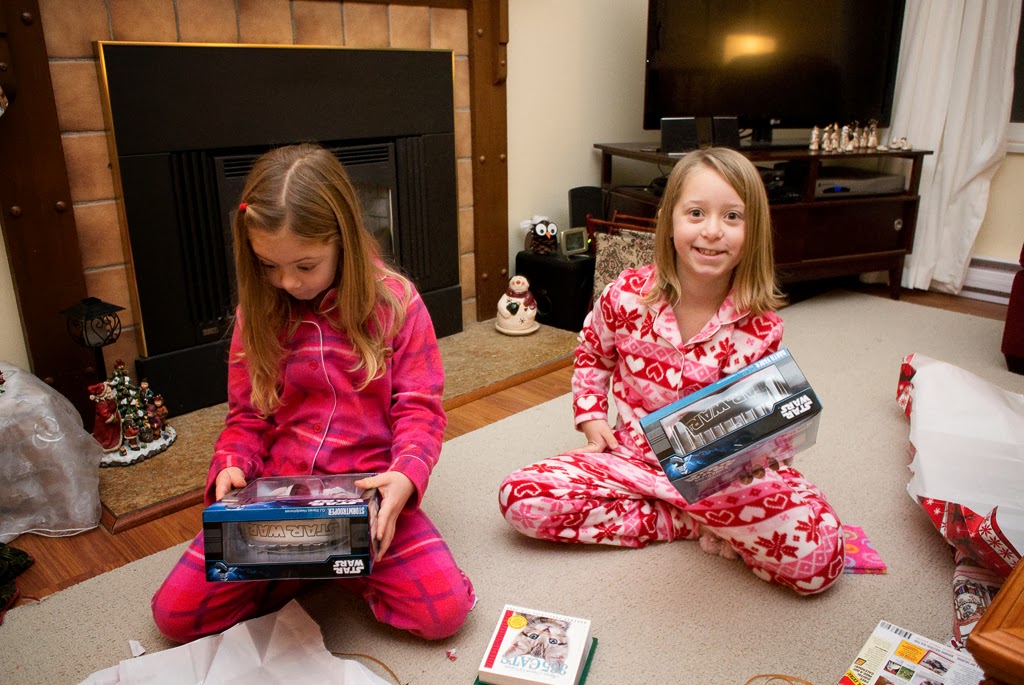 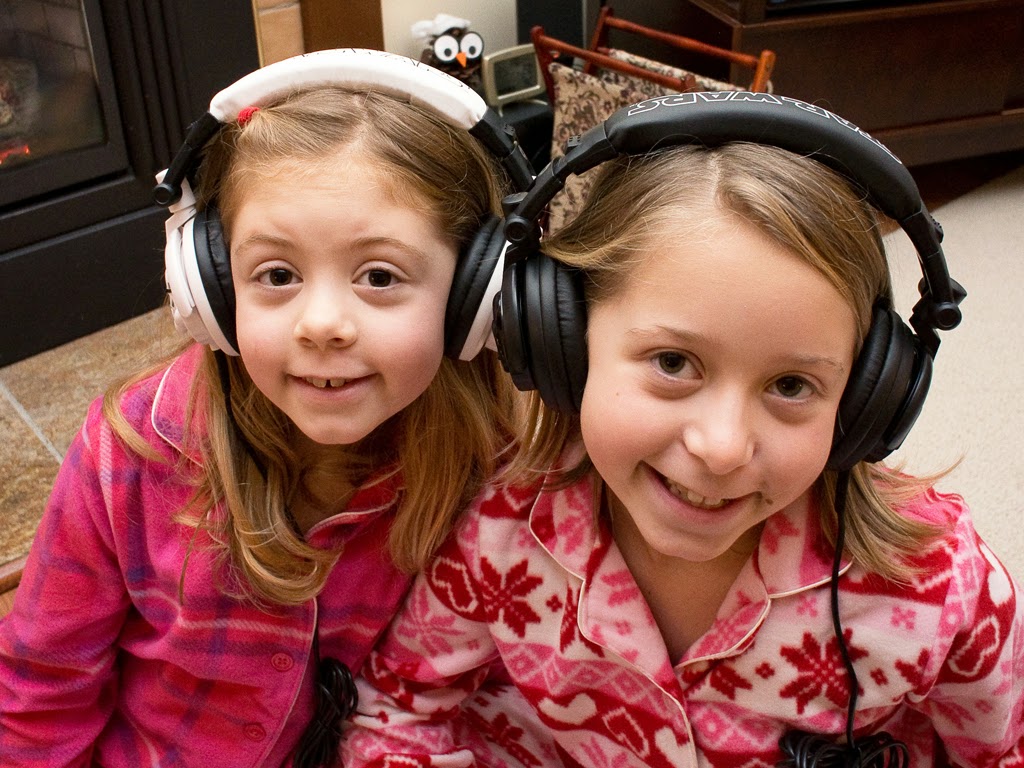 Read more »
Posted by DLT at 1:00 AM No comments:
Email ThisBlogThis!Share to TwitterShare to FacebookShare to Pinterest
Newer Posts Older Posts Home
Subscribe to: Posts (Atom)