It's Tough, but someone's got to do it :dltphoto

Feeling very fortunate at this time as I was one of the lucky draw winners at the very recent Kerrisdale Camera's Staff Party. What did I win? Not a Nikon D810 or a Nikon 1 V3 or a Fuji X20, I won a Fabulous Olympus Tough TG-850. Wooooah. Oddly, the one thing I don't actually own already is a Shockproof/ Waterproof and Crushproof Camera. My girls have them but a lower end versions of Olympus and they're pink, they have been holding up quite well, so far.

I figured I should take some pics of it now whilst it is still clean and tidy, I don't think its going to look like this for much longer, not that I am intentionally going to put it in harms way as I do prefer working camera's over dead ones. I fully expect it to have some mishaps in the line of fire, especially in the work environment I am now accustomed to.

The best thing about these little cameras is that they are still 1,000,000,000 times better than a cell phone. I would much rather have a camera on my person at all times than a cell phone and now I can, come rain, saw dust, mud, ladders or lakes this thing is good to go. I must remind myself if I do get it dirty I can just wash it off! 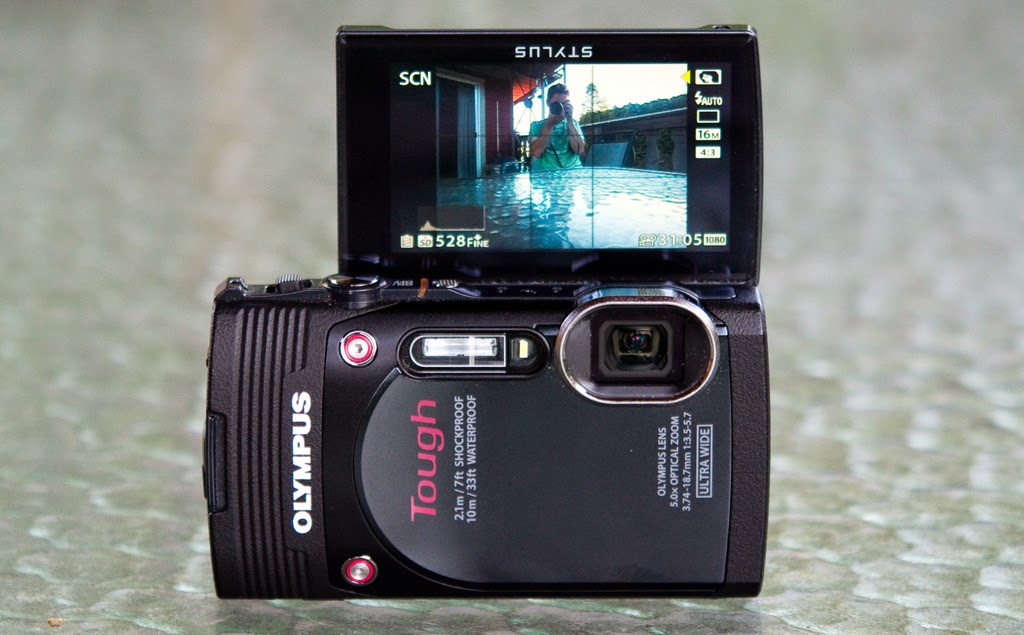 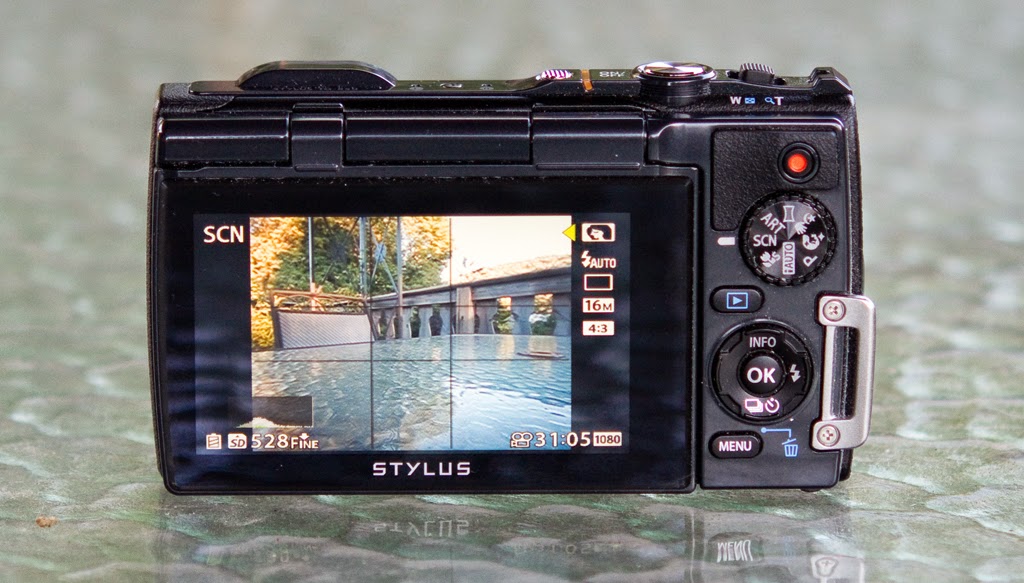 First off this camera should probably be known as the 'Selfie' camera since its flip up screen is totally gearing up for nightclubbers, Its amazing 21mm Ultra Wide lens makes this a full on party camera. "Party On Wayne, Party on Garth". 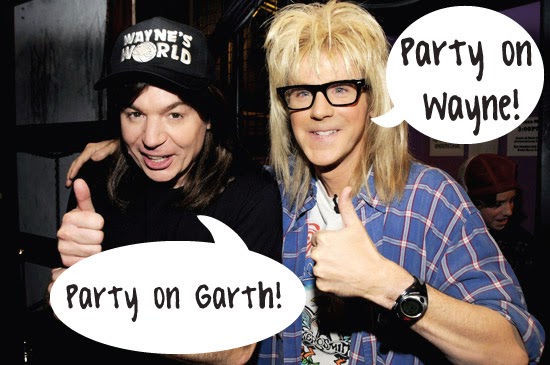 The first thing I did was turn it to the brilliant "art filter" option and there it was.... the 'Dramatic Tone' filter. My serious blog readers will of course remember a previous post when I used the Art filter on one of Olympus's Micro 4/3 camera of which I scored an 10/10 at our local photoclub! Since I was only borrowing the camera from the rep I sadly had to let that filter go from my life, but now it's back and its tougher!
I am not going to bore you with all the specs, they can be checked out here on Olympus Canada.

Here's a few dramatic tone images to wet your whistle and don't worry I wont use it on this mode all the time, I promise. 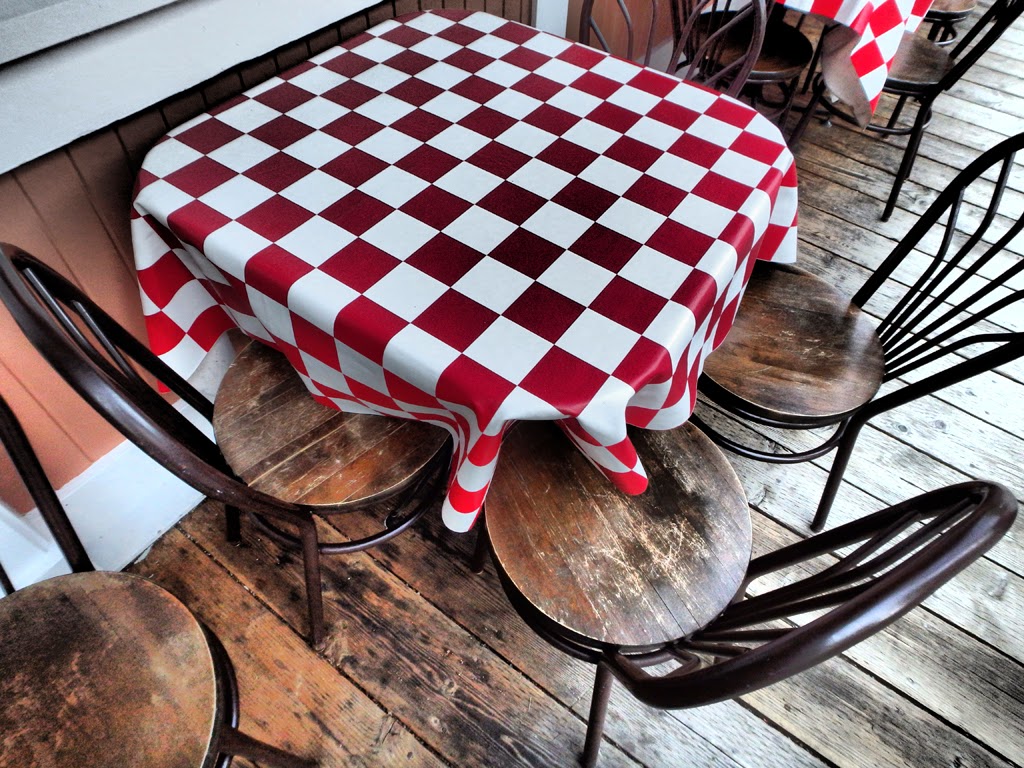 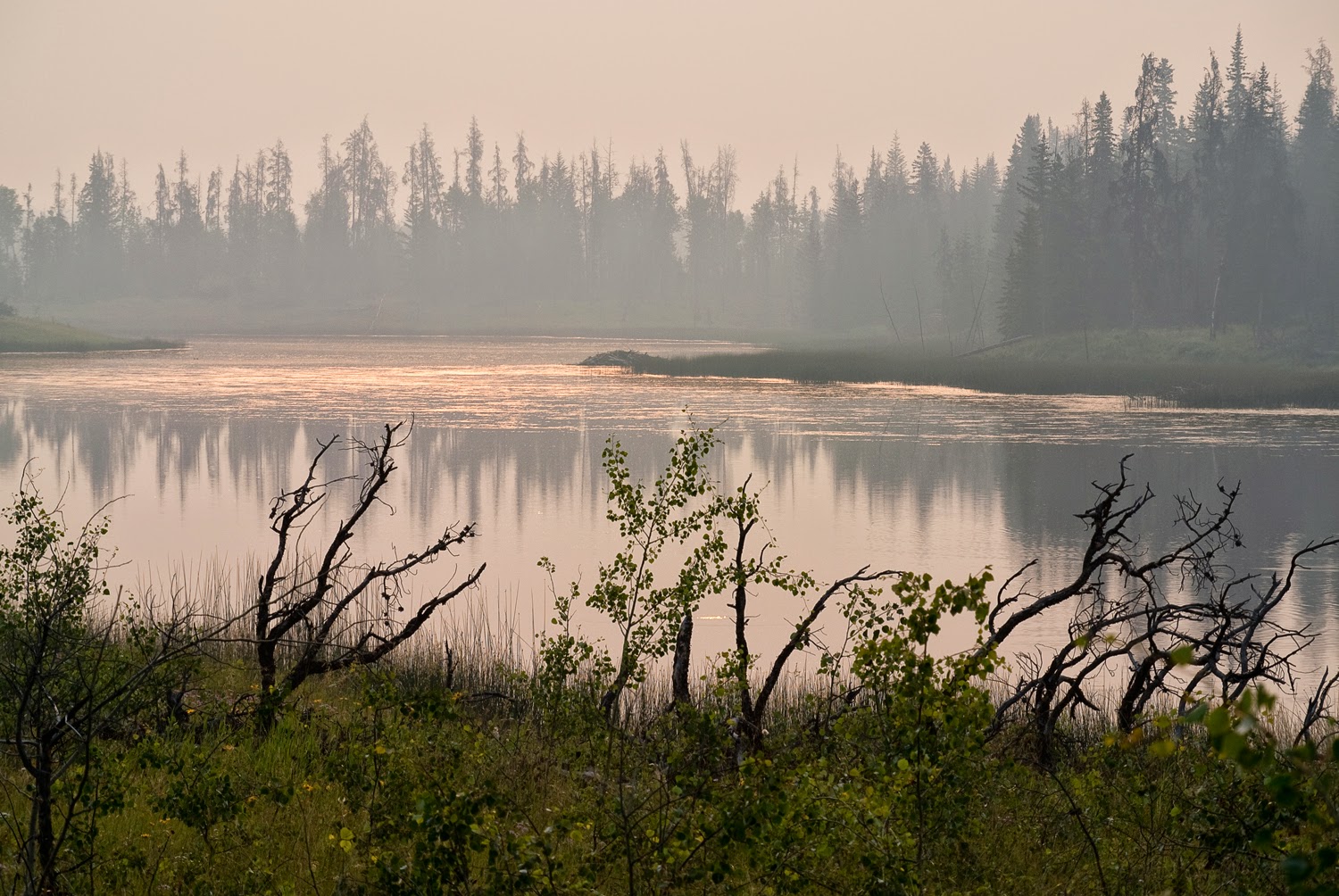 This year our "sunset view" side of Green Lake was disrupted due to the unfortunate Wildfires Burning around our province. Although the fires were many miles away, the smoke blew in our direction. It didn't actually ruin my photo enjoyment though, it just made things a little more challenging and interesting. 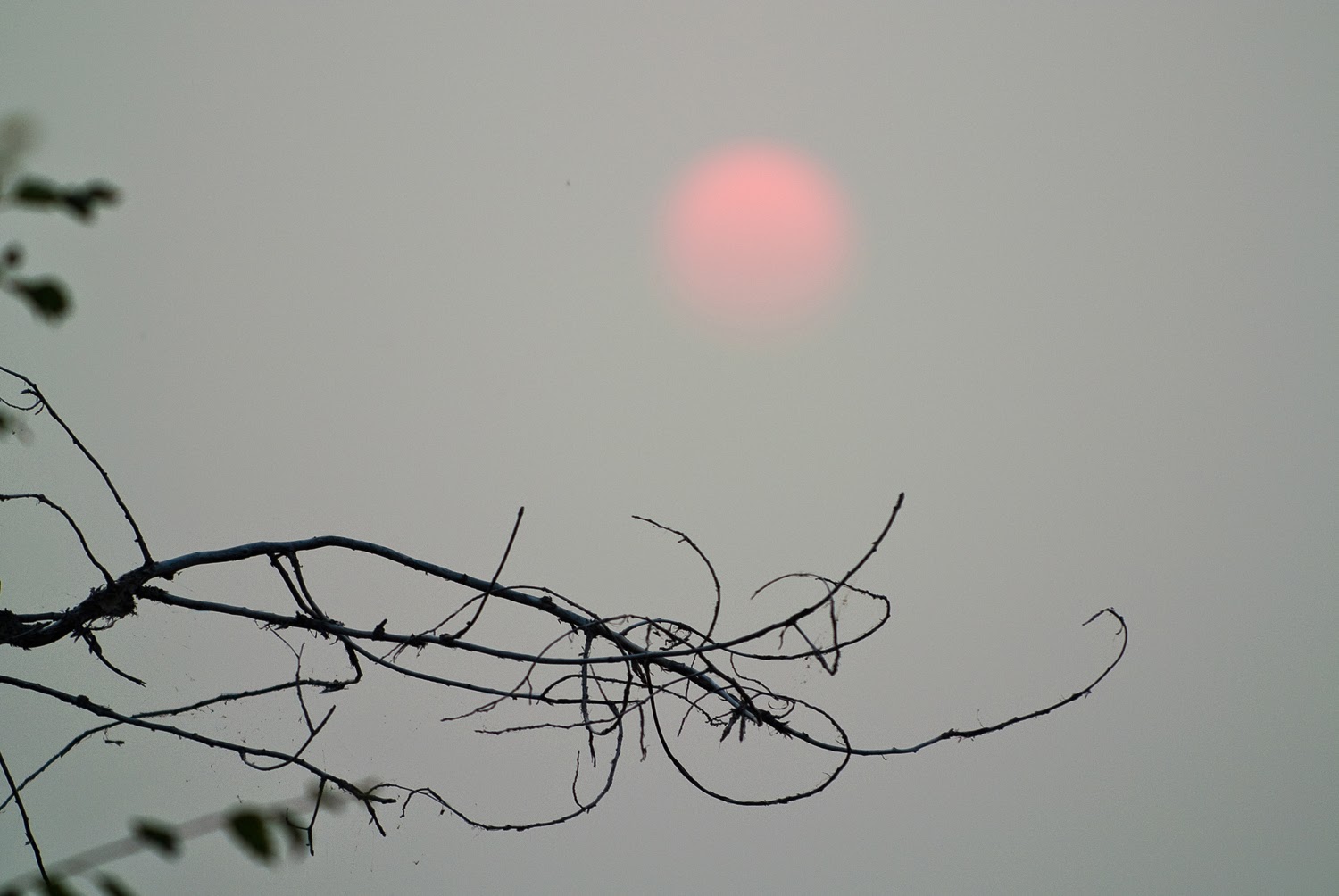 Read more »
Posted by DLT at 12:30 AM No comments:
Email ThisBlogThis!Share to TwitterShare to FacebookShare to Pinterest
Newer Posts Older Posts Home
Subscribe to: Posts (Atom)